Johnny Schuler, the Pisco Man of Portón Tells His Story 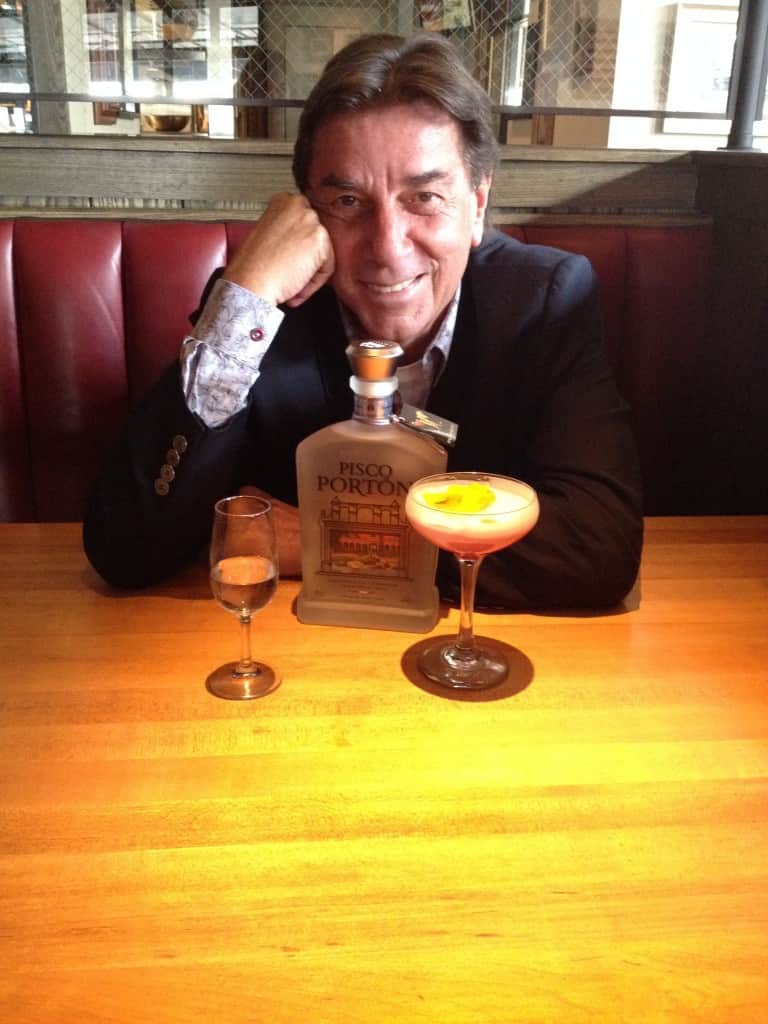 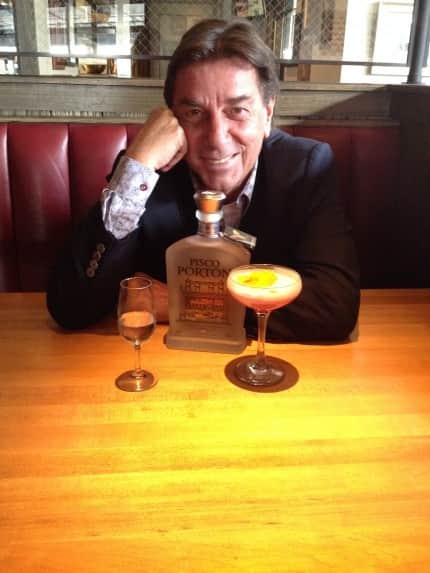 I found Johnny Schuler, Master Distiller of Portón, holding court at The Porch last week with 38 mixologists hanging on his every word and tasting creations made with Pisco as they prepared and brainstormed for a “best cocktail” competition at Victor Tango’s.  Schuler is one of the top Pisco authorities in the world, and has been credited with single-handedly revitalizing Peru’s native drink.

His passion for Pisco started in 1977 when he was a well-known chef and restaurateur.  Johnny was a regular on the international spirits tasting circuit and was asked to help judge a competition.  He was ambivalent about the spirit at the time as he thought it wasn’t sophisticated.  During the competition however, there was a certain Pisco that he described as “love at first sip” as it had such a “robust and unique flavor”.  It quickly went from an interest to a hobby to a passion.

For 20 years he’s been dedicated to bringing the government (INDECOPI) and private sectors to regulate the Pisco industry in Peru as the president of the National Tasters Guild.  In 2010, he was considering retirement at age 63 when he was approached by Bill and Brent Kallop, the founders of Portón, where he was tasked with creating an ultra-premium Pisco for the U.S. market.  “It was a miracle that happens once in a lifetime – I had the license to creative the ultimate spirit.”  The contract was never actually signed; it was a Texas handshake deal.

Johnny’s the host of Por Las Rutas del Pisco, which is aired in Latin America and the U.S. and he has written several books on Pisco.  Right now he’s primarily focusing on getting the word out about the versatility of the beverage through mixologists and chefs.  “It’s the hot new ingredient to use,” he said. 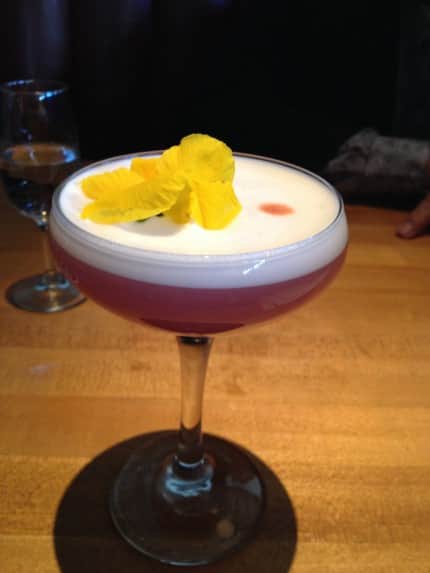 You can tell his passion and how involved he is with every aspect of making Portón.  “Nothing is bottled until my nose approves it,” he said. We tried two cocktails and a Pisco straight up, chilled in the right glass, which tasted of honeysuckle, orange blossom, violet, floral notes and was very smooth.  “The American market is a cocktail culture and certainly has embraced Pisco,” he continued.

To be considered authentic, Pisco must be made from one or a blend of eight traditional grape varietals including Quebranta, Common Black, Mollar, Italia, Muscat, Albilla, Torontel and Uvina).  In Portón, the torontel grapes are made in the mosto verde method, which means the distillate is made from grape juice that has not completely fermented.  Because some of the natural grape sugars do not convert to alcohol, the original flavor and aroma of the grape are kept.  Of the 280 distillers who make Pisco, no more than ten make it in this style.  The SRP is $39.99.

Johnny talked about his personal philosophy.  “I don’t believe in luck.  The more I worked, the luckier I was,” he said.  He’s got some big plans for the brand and the passion and energy to pull it off.