I was falling way behind on my wine reviews so I gathered the work folks together and it was time to celebrate Wine Wednesday.  This time, we were more successful with the wine selection.  We tried seven wines and I’m going to write about five of them. 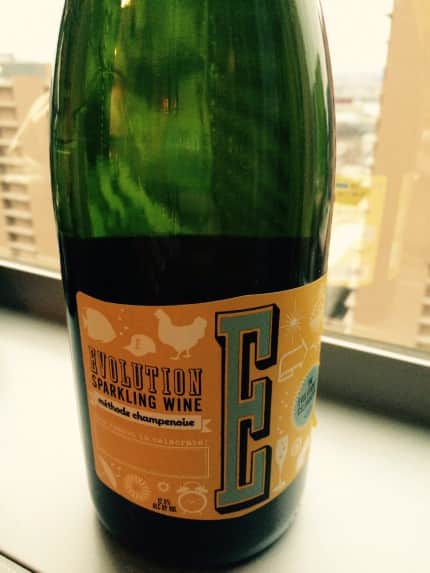 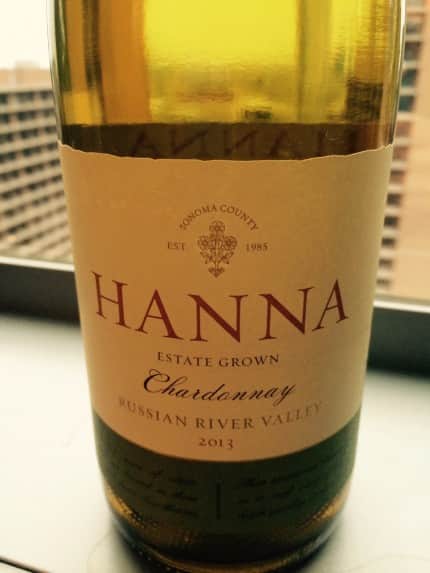 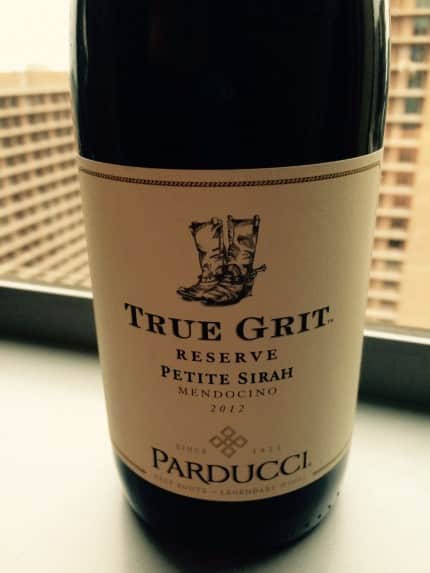