District 30 Craft Bar and Kitchen: Bringing Together An Entire District with A Sense of Place Creating An Impact 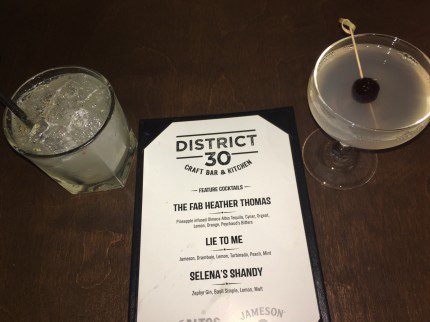 Today I am completely throwing myself under the bus for reporting late about the opening of District 30 Craft Bar and Kitchen, a cool (newish) gastropub that opened late last Summer.  I attended the media soft opening in late August where we tried a variety of innovative cocktails, craft beers, wines, appetizers, entrees and desserts served by a great staff. 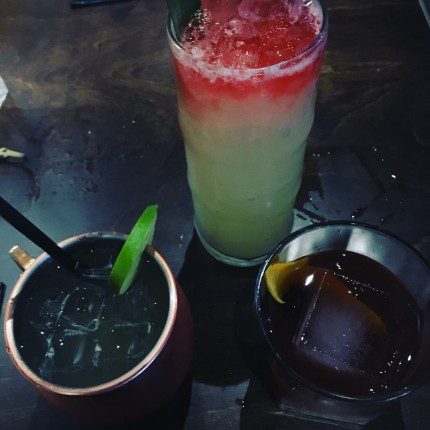 District 30 was named after its congressional district located in the heart of Oak Lawn.  The demographics of the district are diverse, yet is it known as being united.  That is the premise of the restaurant – bringing together people to dine, sip and gather.  You’ll find a meshing of American, Italian and even Tex Mex fused together and the premise to be a neighborhood place. 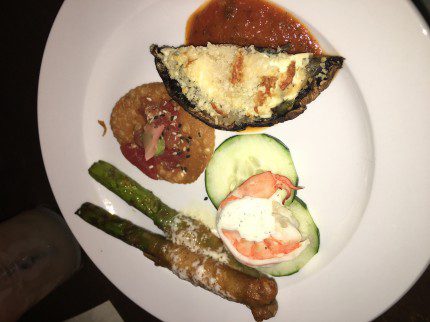 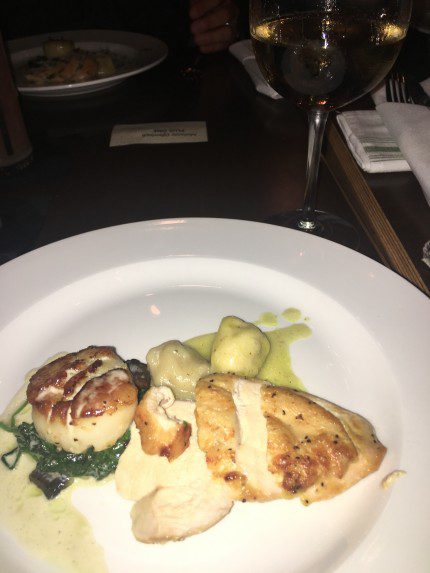 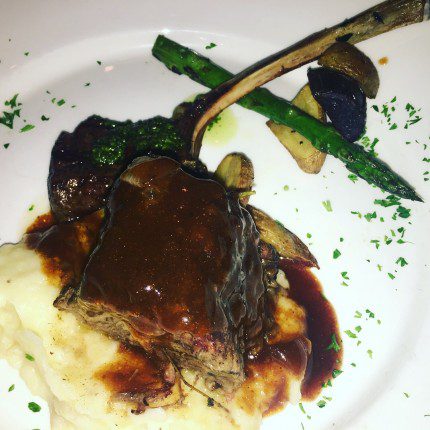 We then tried the chicken and jalapeno dumplings and the braised beef short ribs in a red wine sauce over mashed Yukon gold potatoes with green beans.  We were completely stuffed at that point but they brought spring lamb lollipops pan seared with a cashew and mini pesto crust with roasted fingerling potatoes and vegetables.  This was followed by the grilled Mahi Mahi served with a pineapple Pico de Gallo and the seared scallops with sautéed spinach, Portobello mushrooms with a roasted corn and vanilla bean cream sauce. 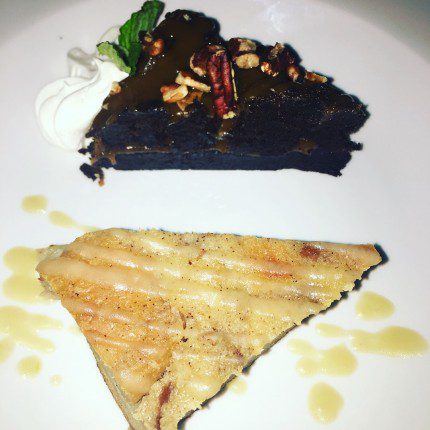 The desserts included a chocolate nut brownie and a bread pudding. 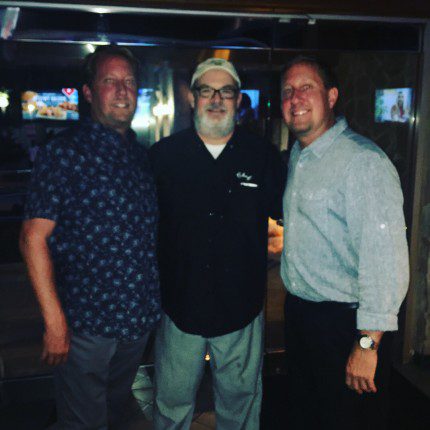 District 30 is owned by twin brothers Mark and Dirk Kelcher, of Kelcher Entertainment Group, which also includes The Cedars Social.  Well-known Chef Mike Smith, formerly the Sous Chef of The Green Room and who worked at Arcodoro/Pomodoro and The Common Table in the past, is leading the kitchen.

This is a place that will quickly become a neighborhood stop in for lunch, brunch, dinner and late night drinks, and one that has earned the right to put the gastropub title next to its drinks and food.