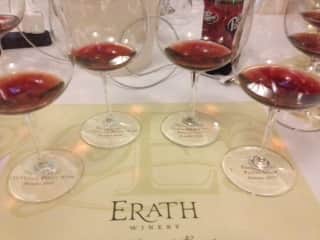 It’s hard to believe it has been 1,460 days since Dallas Wine Chick made its debut.  Since then, I’ve met countless wine lovers across the world, tasted thousands of bottles of wine (some good, some bad), attended three Wine Bloggers Conferences (#wbc10, #wbc11 and #wbc12), participated in many Twitter tastings, met hundreds of wine makers and had the time of my life following my passion.

Since I’m waxing nostalgic here, I thought I’d put together what started out originally as my top 5 favorites posts.  But with more than 250 to choose from, I ended up with 10.  So bear with me as I group them into subjects.

I started the blog back in 2010 for two reasons.  One, because I worked for one of the world’s largest agencies as an executive and I knew I needed to get involved in social media before I became a dinosaur.  I signed up for Twitter and after about three months, I figured out the only folks that followed me worked for me.  Fail.  So, I just decided to talk less about marketing and more about wine.  For some reason, @winebratsf followed me back and took me under her wing as a new blogger and became a lifelong friend.  The second was my friend, Bruce Felps, who encouraged me to start writing about wine for a local publication where he served as the editor.  He died about two years ago  and I miss his friendship every day. 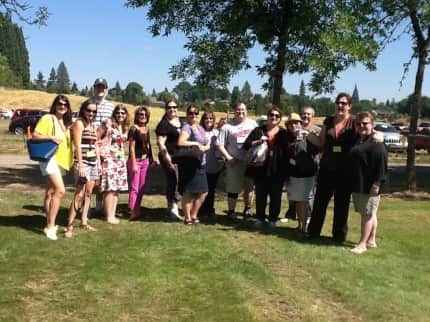 I had lots of adventures along the way.  My favorites include the annual Wine Bloggers Conference (adult summer wine camp) in 2010 where I hung out in a man cave,  in 2011 I might as well have attended Comic Con and 2012 where I almost went to jail.

There was my first ‘a ha’ wine moment and when I made an absolute fool out of myself in Napa Valley several years before starting the blog Learn from my behavior. 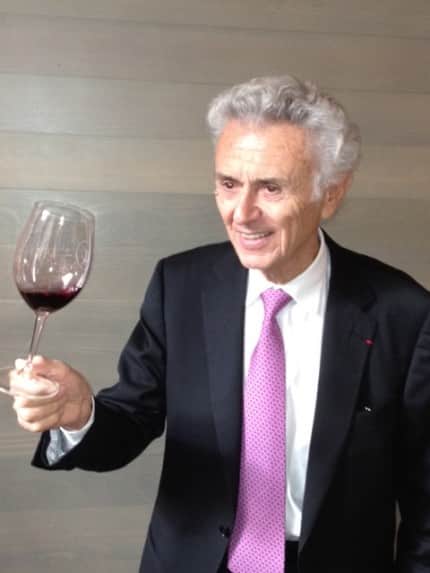 I met some of the wine industry’s most illustrious and visionary winemakers like Sparky Marquis and Georges Duboeuf. And then there were the light hearted times with Don Henley and the time I got to work with my good friend and movie critic, Christy Lemire, on our own contrast of celebrity wines.

Along the way, I was named one of the top 100 wine bloggers, started contributing to Culture Map and met some really special bloggers, readers and wine lovers.  So on the anniversary of this anniversary, I thank you, raise my glass to you and want to let you know how much I appreciate you.  Cheers!