A Chat with Robin Lail from Lail Vineyards: A Legacy of Family, Winemaking and Passion 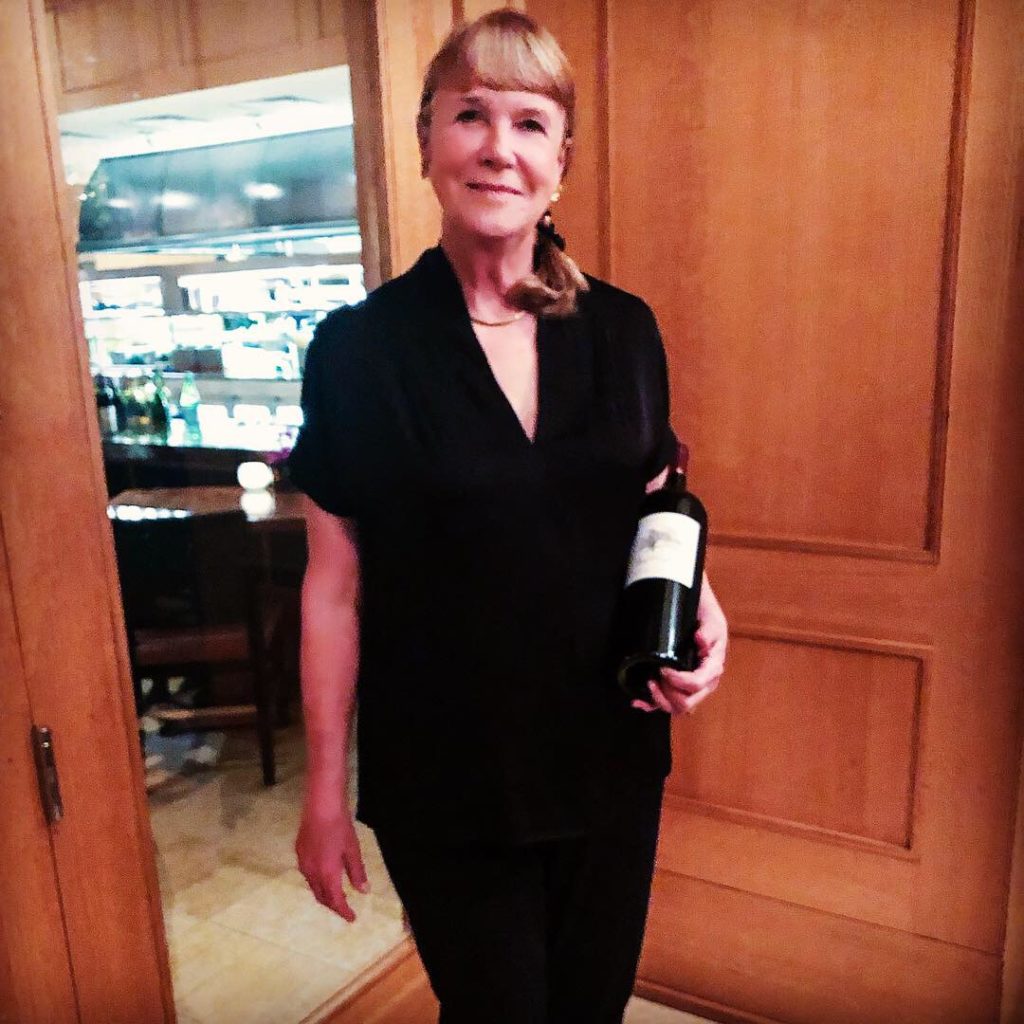 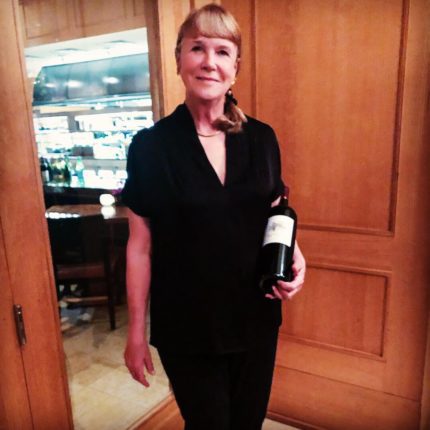 Robin Lail, Founder and Owner of Lail Vineyards, has never met a stranger.  After just one conversation, you can’t help feeling like you just hung out with a longtime girlfriend.  Unless you knew her storied background, you’d never know that she was part of Napa Valley royalty dating back five generations to 1879.

Her great-granduncle Gustave Niebaum established the famed Inglenook Vineyards in 1879, which was one of ten Napa vineyards to survive Prohibition by selling sacramental wines.  Her father, John Daniel, Jr., created some of the best Cabernets in the world until the property was sold in the 1960s. Her mother did her best to talk her out of a career in the wine industry, but the passion was engrained.  Robin started as a secretary for Robert Mondavi (who worked very closely with her father and served as Mondavi’s mentor) and became his protégée in 1977.  She went on to launch Dominus in 1982 and then Merryvale in 1983. She sold both of those ventures in the 1990s before starting Lail in 1995.

After talking generations of winemaking knowledge and family heritage, Robin talked about starting Lail Vineyards when she was 55 years old.  “It’s ironic that I started the winery the year that my father sold Inglenook.  Starting Lail truly ignited my passion again for wine and it’s ironic we both had such important events at the same age.” 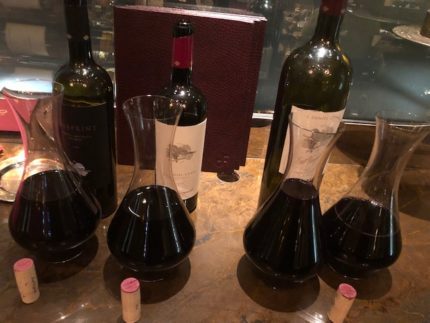 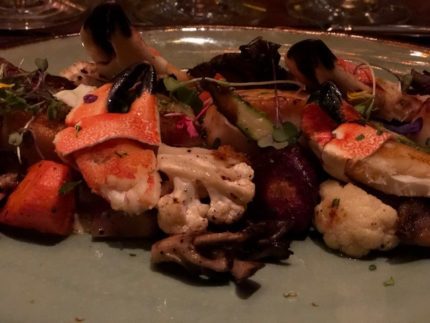 We sat down for dinner in the wine room at Fearing’s Restaurant in Dallas and Robin talked about how this was her first big market visit after having hip surgery only six weeks ago.  Most people take months to recover.  Most people are not Robin Lail.

While we were all there to taste the new Lail releases and to talk with Robin about what was happening with the winery, we each found ourselves opening up about our personal life.  Robin just has a way of caring about every person at the table, remembering important details from the last connection with a warmth that makes you want to talk with her about your life.

She also talked about the recent trend of families selling wineries and vineyards.  “Today there are 1,050 producers in Napa Valley and 95 percent of them are families.  It’s been heartbreaking to see so many selling after so many years in business.”

Today, Lail has what Robin refers to as the “Four Musketeers” who run the winery who are technically not family but are considered such.  We talked about her daughters, Erin and Shannon, and if they will come full-time into the business.  Both have established careers, but Shannon is now also running the winery’s social media account.  Her mission, she says, is to “take the legacy of our family into the 21st century and to produce wines of legendary quality.” 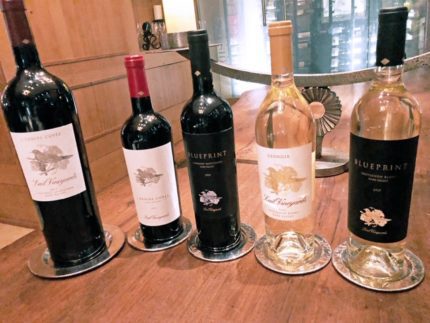 We tried five wines which were stylistically different and showcased the differences in the vineyards made by Famed Winemaker Philippe Melka.  As we started to taste, Robin said, “I don’t enjoy tasting wine that doesn’t have anything to say.  We try to make our wines differently.”

2016 Georgia Sauvignon Blanc – This White Bordeaux style is aged in 100 percent French Oak barrels for 18 months.  It is made on the Totem Vineyards property, which was originally on the Inglewood Estate and is named after the Georgia Eileen, the first member of the sixth generation of the family.  What an aromatic wine!  I tasted white flowers, stone fruit, melon and citrus.

2012 J. Daniel Cuvee – this is the Flagship Bordeaux wine is named for her father, John Daniel Jr.  It’s smooth, yet intense with notes of blackberry, chocolate, cigar, violets, licorice and cherry compote.  This wine was issued 100 points by Robert Parker this year.

2016 J. Daniel Cuvee – the Wine Advocate described this as “exuberant” and I agree completely.  I tasted blackberry, cherry, chocolate, blueberry pie, cigar and violets.   This wine received 100 points from the Wine Advocate.

It was an amazing night of spending time with a Napa icon who could not have been a more lovely human being. I personally am excited that she’s our US ambassador of climate control for The Porto Protocol as I don’t know how you ever say no to anything Robin Lail asks you to do.  There’s a future of change ahead of us.