As the Dallas Wine Chick, there has been an expectation by some folks in my fair state that it is my duty to write about Texas wine.  I had some interesting experiences with Texas wine early on including a Texas winemaker who told me that it was clear that I needed to re-examine my palate since it was obvious that I didn’t know good wine.  My reaction was probably exactly the one that you just experienced with a few key unladylike words inserted.  The joy about this blog is that I am not beholden to anyone and can write, or not write, exactly what I want to cover. 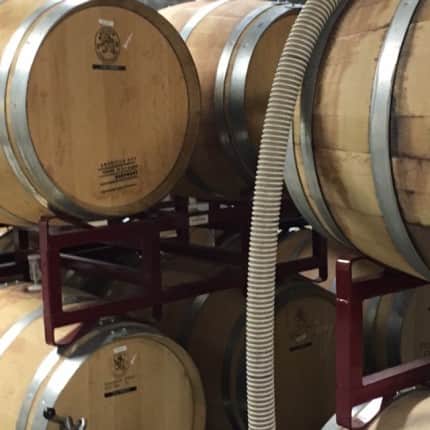 Last week, I wrote about our awesome experience at the Omni Barton Creek Resort.  After we left the Omni, Denise Clarke who leads the marketing initiative Texas Fine Wine #texasfinewine #txwine, arranged for us to taste wines at two vineyards.  The Texas Fine Wine initiative brings together five Texas wineries — Bending Branch Winery, Brennan Vineyards, Duchman Family Winery, Pedernales Cellars and the newly joined Spicewood Vineyards — with the goal of bringing national and statewide attention to high-quality wines being produced in Texas. 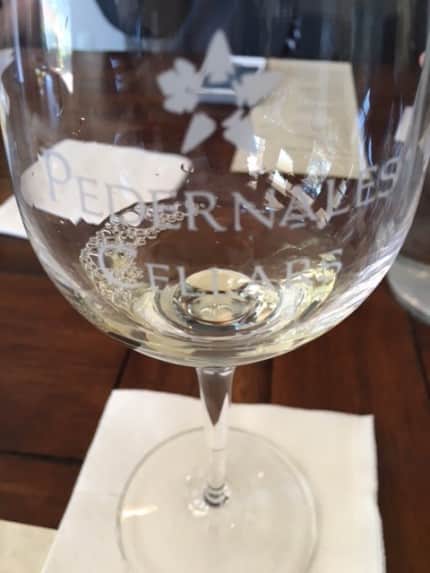 We piled into Amy Corron Power’s VW Beetle and set off on our adventure with bad country music and worse singing as the backdrop.  Our first stop was Pedernales Cellars. We were hosted by Julie Kuhlken, the winery’s co-founder, designer, and communications director.  Julie has a non-traditional background for a winery owner.  She was a graduate of Stanford University and received a doctorate in Philosophy.  She’s taught at universities in Europe and North America.

The winery is named for the Pedernales River and was started by the Kuhlken Family in 1995 when they planted a small vineyard outside of Fredericksburg in the Texas Hill Country, the oldest AVA in Texas.  This training served as a lesson that grapes that do well in California do not necessarily do well in Texas.

In 2006, the Stonewall, Texas, location opened anchored by a 1880s farmhouse that was moved from Fredericksburg with the understanding that being closer to Highway 290 would be good for business. 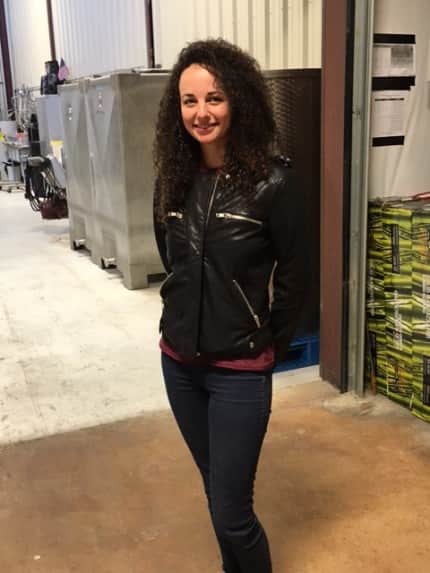 I loved Julie’s honesty about lessons learned and how Pedernales is on a journey to be one of the top high-end wineries in Texas and ultimately just be known as a great wine.  We tried a number of Pedernales and Bending Branch reds and whites.  Demi Matar, the assistant winemaker, took us through several tank samples that I look forward to trying in the bottle — the Vermentino and the Rose. 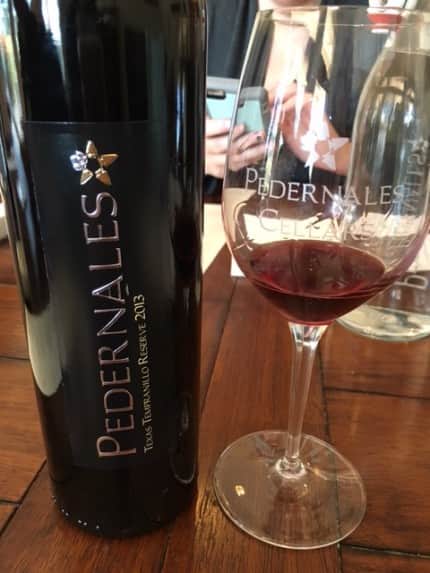 I was impressed with the quality of the wines and appreciated the well designed labels on the bottles.  In fact, I took several bottles home and look forward to the evolution of those wines in my cellar in a year or two. 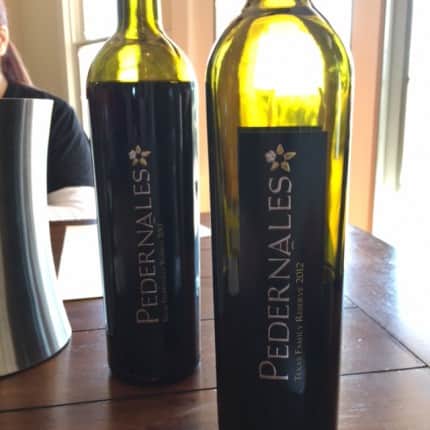 Stonewall Glogg (this was “Christmas in a bottle.  It’s essentially a port in a Swedish style that we decided tasted delicious with notes of cinnamon, gingerbread and spice. I’m saving mine for 2016 Christmas)*

*Wines that I purchased 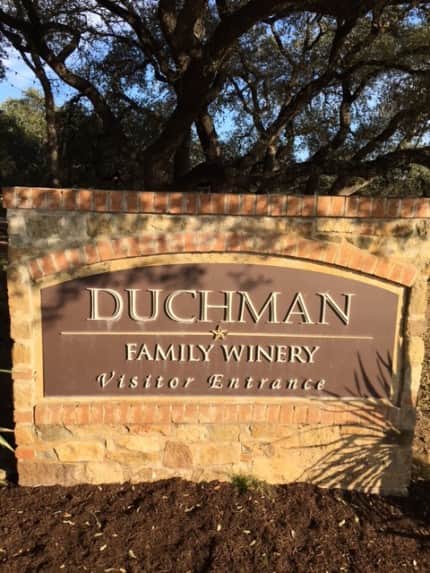 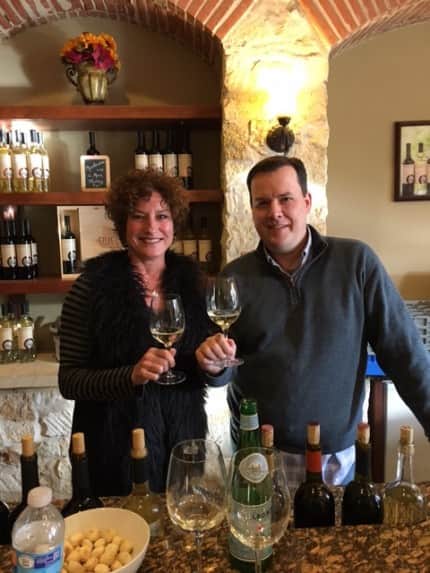 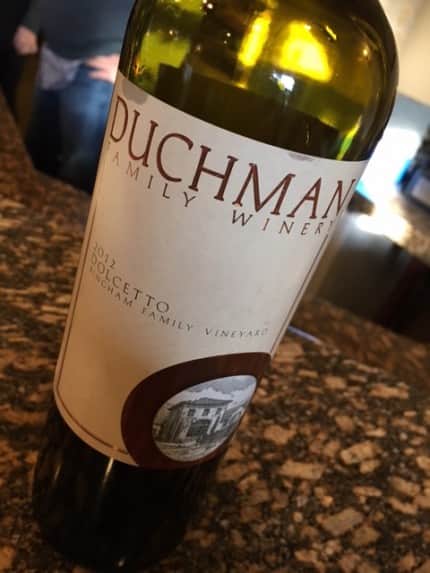 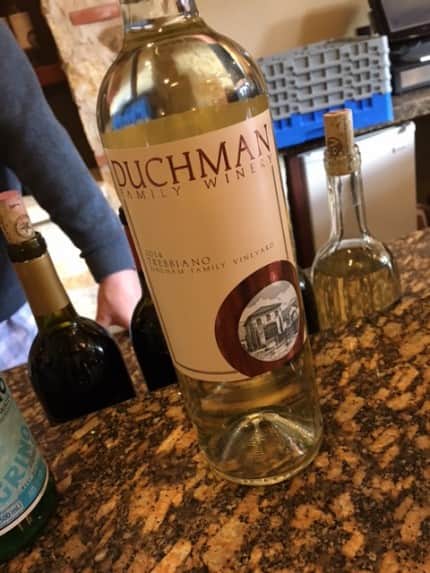 We tried a number of wines and I’ve starred my favorites:

I’m heartened to see that Texas has found its groove in growing the right grapes that will flourish in our climate.  I have to say that trying these wines was an eye-opening nice surprise and I look forward to the continuing evolution of the Texas wine scene.

5 thoughts on “Taking a Second Look at the Best of Texas Wines: An Eye Opening Experience”