This was probably the biggest wine review period with the fewest favorites.  We tried more than 25 wines and only four made the cut. 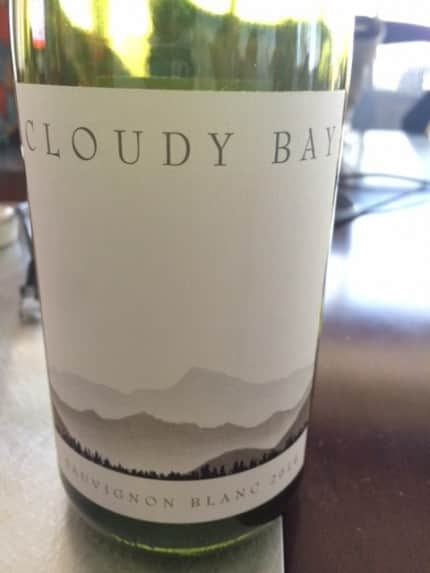 2014 Cloudy Bay Sauvignon Blanc – full of lime and grapefruit with lemongrass and a balanced minerality.  Even though this wine went on record as the second earliest harvest in 30 years, it was a great expression of terroir and sauvignon blanc. 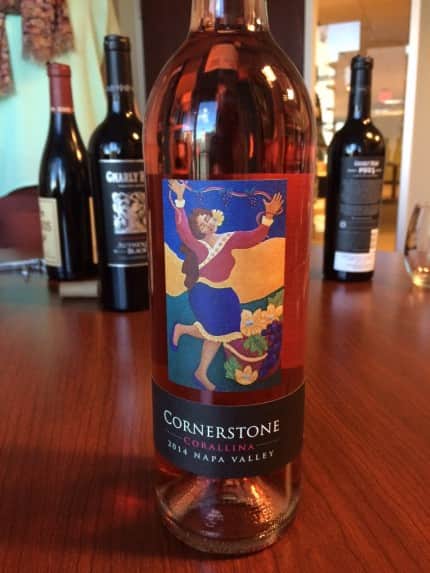 2014 Cornerstone Corallina Syrah Rose – the website describes this wine as “not an afterthought” and a wine with purpose. Its purpose is to convert a room full of self-described non Rose drinkers into fans.  Juicy berries, vanilla, raspberry, cherry and floral notes make this a delicious apéritif or a wine that stands on its own. 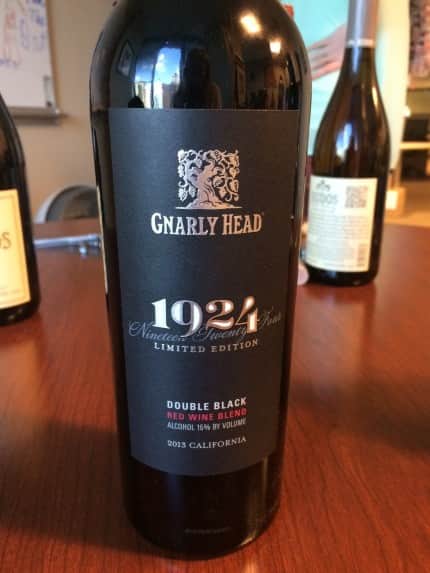 2013 Gnarly Head 1924 Double Black – this wine style dates back to Prohibition, which is when the family first planted vineyards in California, which may have been used during this time to make wine for “medicinal” purposes.  It’s a big wine – deep blackberry jam, mocha, fig and caramel and needs some food as an accompaniment. 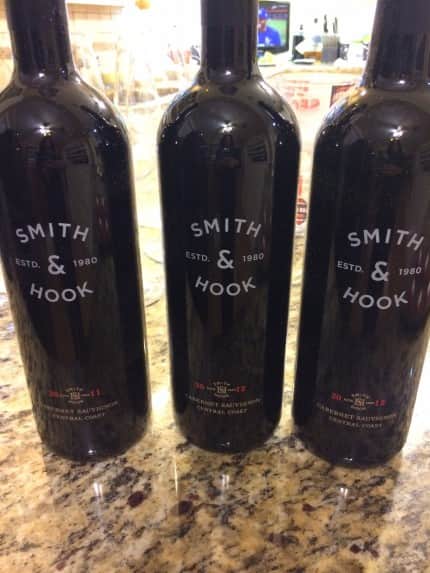 Smith and Hook Vineyards, which are Central Coast-based vineyards, sent me a vertical of Cabernet Sauvignon in honor of #cabernetsauvignonday.

2011 Smith and Hook Cabernet Sauvignon – I tasted notes of chocolate, blackberry, spice, black currant and this was elegant and smooth.  I liked the aging process and felt that with some decanting this wine showed its true colors.

2012 Smith and Hook Cabernet Sauvignon – This wine was much more concentrated with notes of berry, black cherry, herbs and cherry cola. 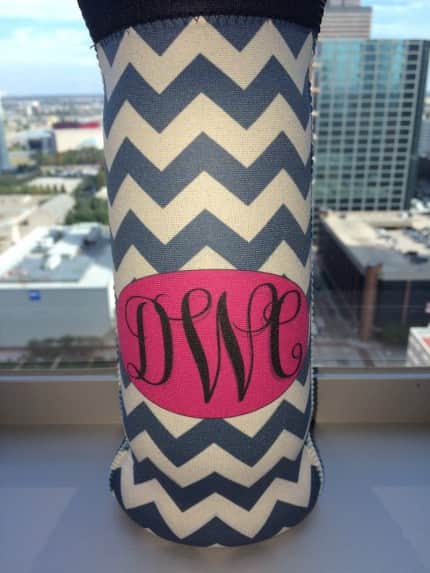 For the wine lover who has everything, here is a fun customer monogram wine tote from CBreeze Design.  Lots of fabrics and monograms to choose from – mine came with a DWC (Dallas Wine Chick monogram).  If you use the coupon code “15off” you get 15 percent off your order thanks to CBreeze Design.