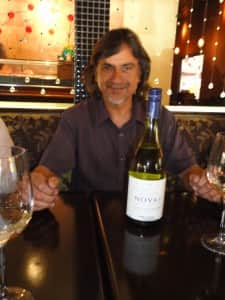 I was recently invited to attend a wine lunch featuring wines from Emiliana Organic Vineyard with Jose Guilisasti Gana, general manager, and Alvaro Espinoza Duran, consulting winemaker.  The vineyard is based in Chile, a climate well suited for organic wines.  Founded in 1986, the winery quickly became the world’s leading source of estate-grown organic wines. 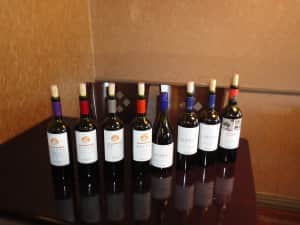 Today Emiliana Vineyards produces a complete portfolio of organic and biodynamic wines that express the terroir and personality of the countryside.  The philosophy is to seek “harmony between the maximum quality of its wines and the respect for the environment.”  With the assistance of world renown enologist and visionary on making organic wines, Duran works closely with Emiliana’s winemakers to produce wines in Los Robles and Palmeras in Colchagua, the first estate that was biodynamically certified, and in the Maipo Valley.  Emiliana makes three labels — Novas, Natura and COYAM. 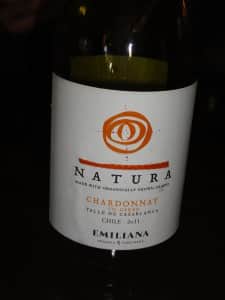 Duran told us that all of his wines express the character of the land and the rhythms of nature that create the four distinct seasons defined in the region.  All of the wines go through the same organic process with many Old World farming techniques.  The Natura wines were the most value-oriented and we tried a variety including the 2011 Sauvignon Blanc, Unoaked Chardonnay, Cabernet Sauvignon and Carmenere.  These were all very approachable and drinkable for a great price point.  My favorite was the Carmenere with its juiciness, soft tannins and cherry notes.  And, it is no surprise that Duran is good at this grape as he was the first to bottle it while he worked at Carmen Vineyards. 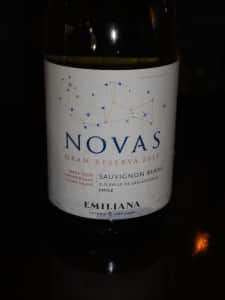 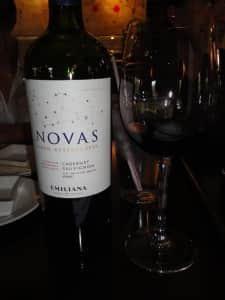 We then tasted the estate grown Novas Gran Reserva wines – the 2011 Sauvignon Blanc and Chardonnay; the 2010 Pinot Noir and the 2009 Carmenere and Cabernet Sauvignon.   Again, I drifted toward the reds – the Carmenere with its soft tannins, cherries and chocolate flavors and the Cabernet Sauvignon with berry, pepper, cedar and was balanced. 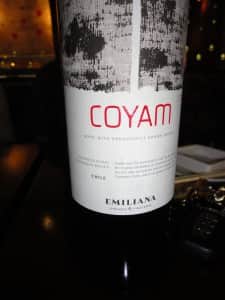 Then we moved to COYAM.  Named the word for “Chilean oak” which was used by the Mapuches, the original inhabitants of Chile, and describes the trees surrounding Emiliana vineyards in the Colchagua Valley, this is the “crème de la crème” of the portfolio.   Made up of seven grapes from Chile, the blend is smooth, lush with rich fruit, green pepper, blackberry and cassis.

Looking forward to the future of organic wines and that next glass of COYAM.  For more information, www.naturawines.com.