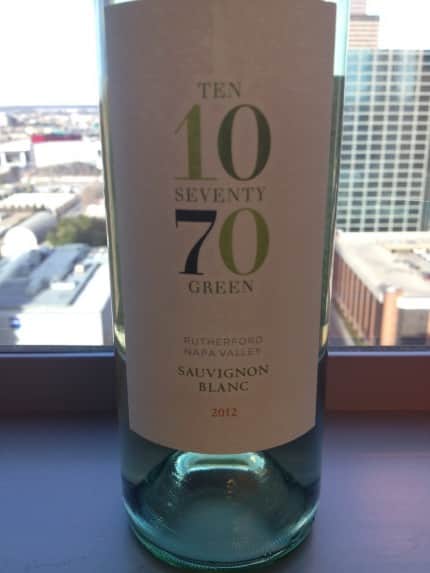 I originally planned to do a wine and National Football League oriented column, but I find myself writing this over a week after the Big Yawn (Big Game).  And I guess you already lived through that with me with my column around the BCS Championship Game.

I’ve tasted wine from a lot of athletes and as a trend I’ve found that those affiliated with the NFL seem to make pretty good juice by affiliating themselves with great winemakers.  McGah Family Cellars keeps that tradition going with Winemaker Mike Smith.  The McGah family’s Northern California heritage began a century ago when the patriarch, E.W. McGah, came to San Francisco.  McGah co-founded the Oakland Raiders football franchise in 1960 and it stayed in the family until 2005.  Several generations of family members were involved in the winery and today, Sherratt Reicher, E.W.’s great grandson, manages Hudson Companies, a wine portfolio company.

McGah Family Vineyards, which were purchased by the McGah’s in 1990, is located in Rutherford in Napa Valley.  The philosophy is to create natural wines that are expressive of the terroir and fruit.   They talk about harmony from the soil to the glass. 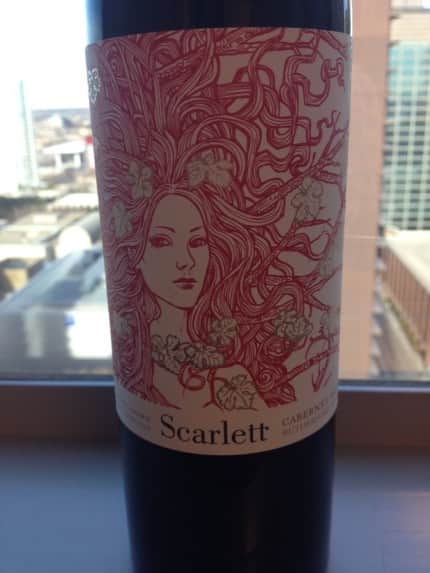 I had the chance to try two review wines:

Both of these wines were delicious and I knew that football may be over for the season, but wine drinking is a year long hobby.