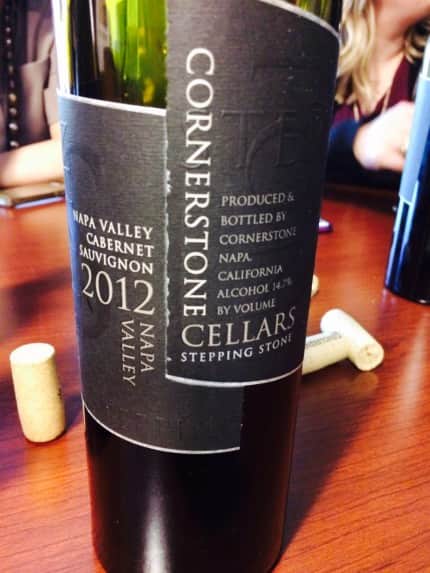 I’ve had so many great stories to tell lately that it has been a while since I’ve done a wine round-up.  We tried ten wines and five made the list of our #thirstythursday tasting group.  I love bringing this group together because it is such a diverse group of palates and it has been fun to see the evolution of several of them as their passion and knowledge of wine evolves.  It also keeps snobbery in check because it’s fun to watch them discover a Zinfandel that makes them want to drink Zinfandels for the first time.

2012 Loveblock Pinot Noir – this New Zealand-based pinot noir was full of red fruit with a funky layer of earthiness.  It was well balanced and a totally different take on pinot noir that I enjoyed. 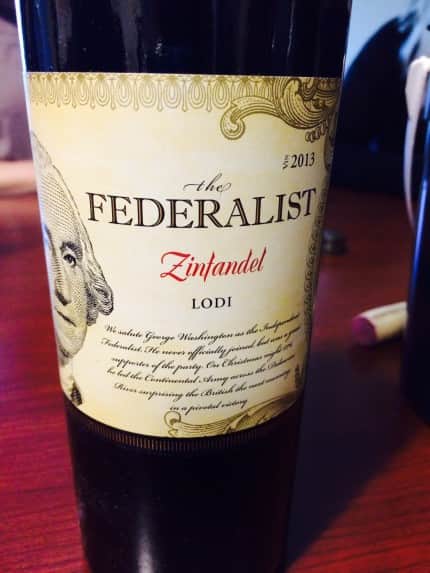 2013 The Federalist Zinfandel – this was described as “the zinfandel that makes me want to drink zinfandel” by several of the members in our group.  This was loaded with spice, berry and had big notes of mocha.  It was very approachable and drinkable. 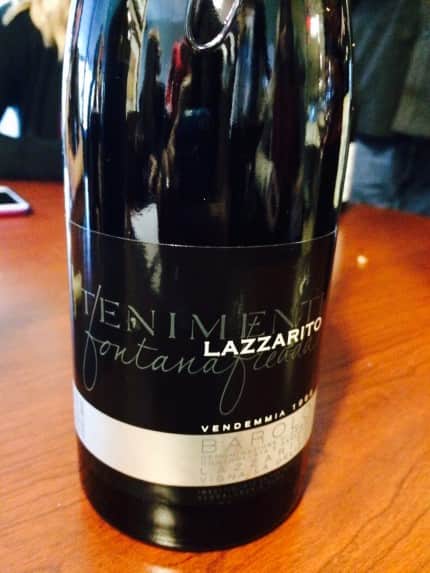 1999 Lazzarito Vigna La Delizia Barolo – for many in the room, this was the oldest wine that they had ever tried.  It had a big earthy quality with plum and almost a raisin taste.  It was very good but I wish I had given it some decanter time and had a food pairing to match.  I wasn’t fair to the wine in that aspect. 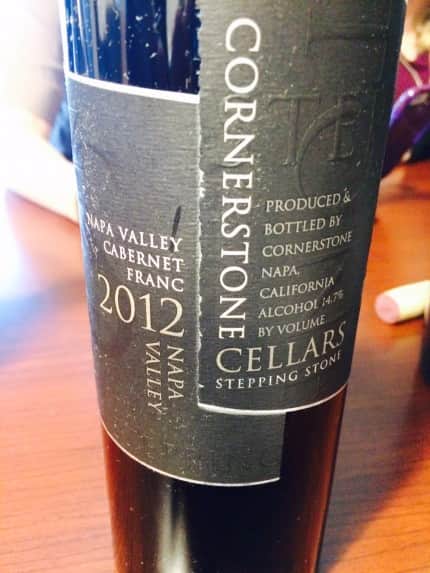 2012 Cornerstone Cabernet Franc Napa Valley– another great representation of what a cabernet franc should taste like to be bottled on its own accord.  It was full of a balance of green pepper, chocolate and deep berry.

2012 Cornerstone Cabernet Sauvignon Napa Valley – it’s like receiving a gift from one of your favorite and elegant relatives.  You start with looking at the stylish packaging and follow by carefully unwrapping what is inside.  In this wine, I found layers of sophistication and tasted everything from blackberry to chocolate to mocha to licorice.  Intense and delicious.