It’s Merlot Month and It’s a Grape Worth Celebrating 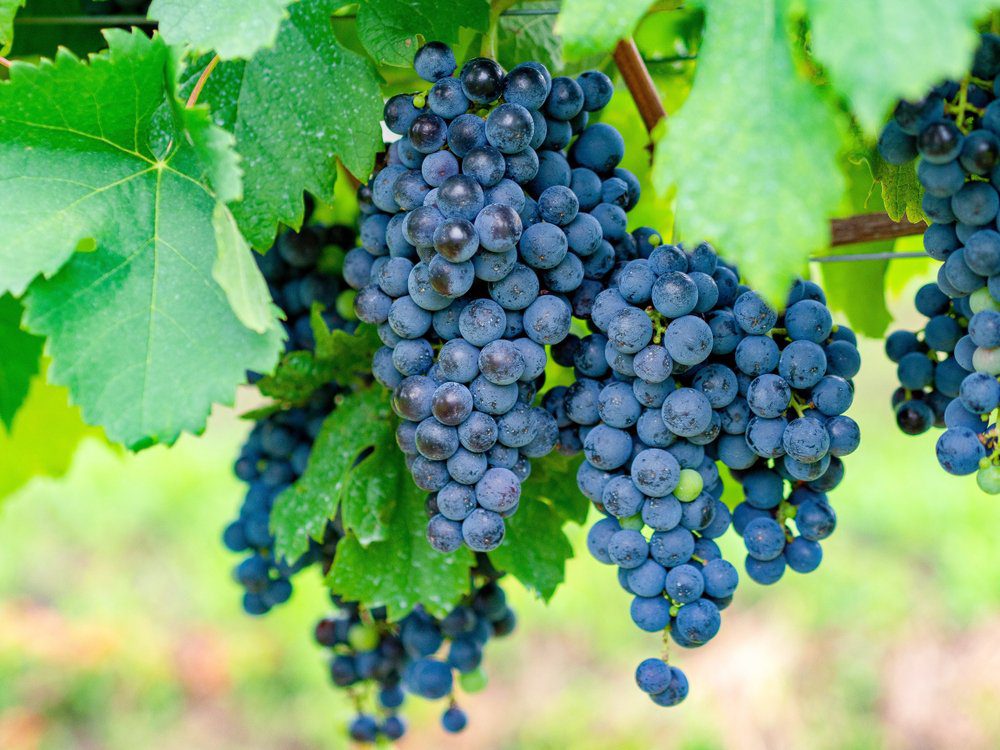 There is a reason why merlot is one of the most popular red wine varietals in the world. It’s also one of the most maligned. Stop me if you’ve heard this, but there’s a certain movie from 2004 that cost farmers around 400 million dollars as consumers turned their backs on the varietal.  […] 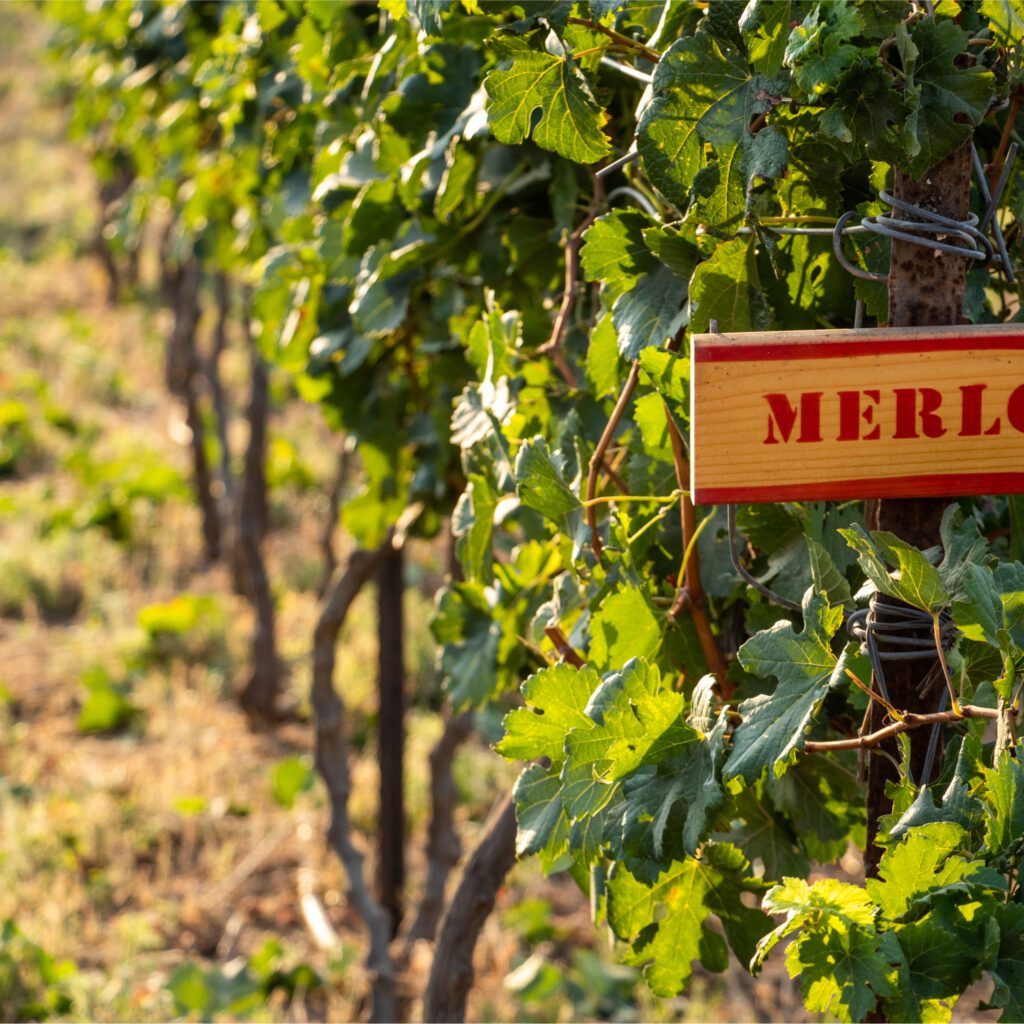 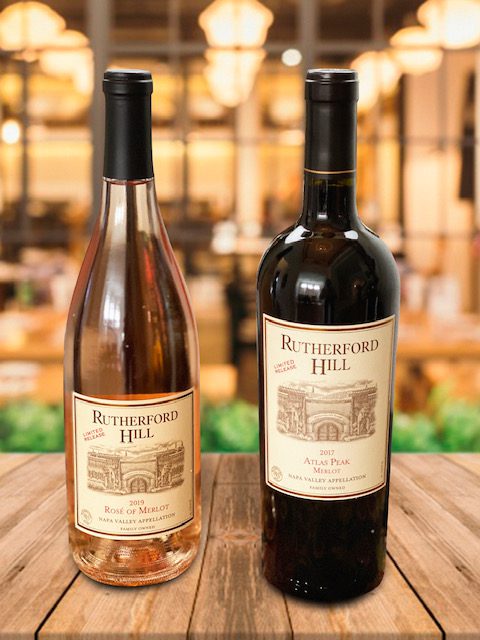