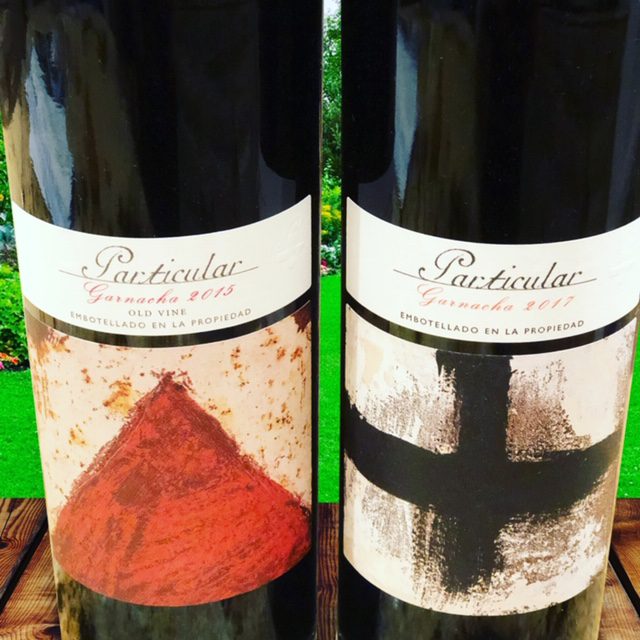 To truly explore this grape, you need to begin with a focus on Cariñena, a Spanish wine region located in the heart of the Ebro Valley in Spain’s northeast region of Aragón.  The area is bordered by the Pyrenees and France to the north, and Catalunya to the east.  While the region was not named a D.O.P. until 1932, monks have been making wine here since the 1400s and this region is known as the birthplace of this grape dating back to the Roman era.  The region is planted at high altitude – usually in the 1,800 to 2,000-foot range — and the vineyards benefit from extreme day-to-night temperature differences, ideal conditions for wines crafted from layers of rock, mineral, and earth.  These soils saved the region from Phylloxera blight in the 1860s.

Lyn Farmer, the James Beard Award-winning wine and food writer and WSET Instructor, guided us through the many facets of Garnacha and D.O.P Cariñena.  If you want to really geek about Garnacha, here’s a video showcasing seminars and panelists’ insights from The Global Garnacha Summit.

As we explored the region, I realized how close I had come during my trips of Madrid and Barcelona, yet I completely missed the chance to visit such a historic wine region.  Garnacha is one of the oldest vines in Spain and it is the second largest producer after France.  Our first week we focused on Grandes Vinos, who works with five winery partners in each of the 14 areas of D.O.P. Cariñena to vinify fruit from 10,000 acres of vineyards.  These co-ops produce a majority of the Cariñena Garnacha from “old vine” vineyards that are 50-100 years old. 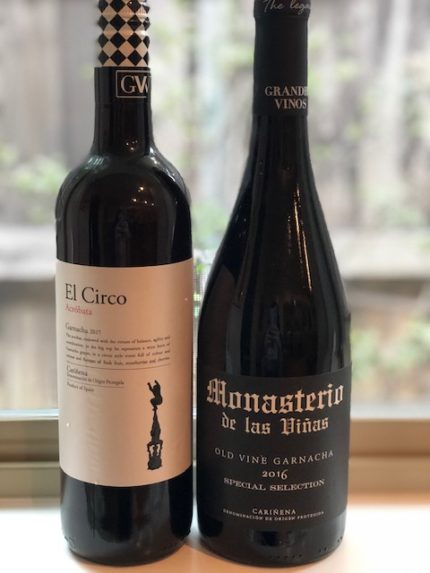 We tried two wines including:

The next week we focus on Bodegas Paniza, a winery where the same family growers have cared for the vineyards since 1953. We tried two wines including: 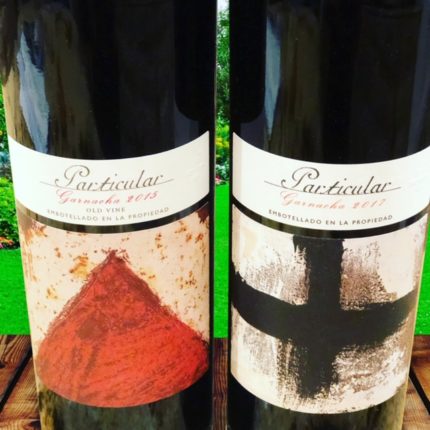 The final week we tasted wines from Bodegas San Valero, a winery that has the longest history in Cariñena and was established in 1944.  We tried two wines that kept the value theme alive and well.

I then jumped to a sustainable wine tasting of Garnacha/Grenache wines led by Christy Canterbury, a Master of Wine, journalist, speaker, who led us in a chat about the Sustainable Wines of Garnacha.

Christy talked about how the first known written reference about these wines dates back to 1513 underscoring how important they are in the world of wine.  We tried five wines, one which was a repeat of the 2017 Bodegas San Valero Garnacha.  Here was our line-up: 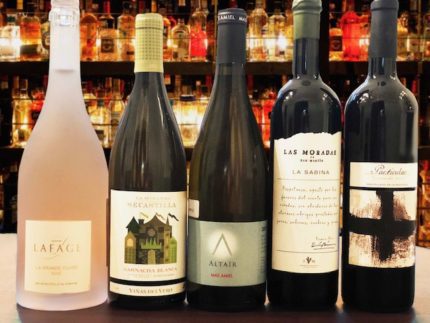 Across the board, however you refer to this grape – Garnacha or Grenache, you have to love the diversity, value and quality that you will find, especially when you look across Spain and in the Cariñena region.