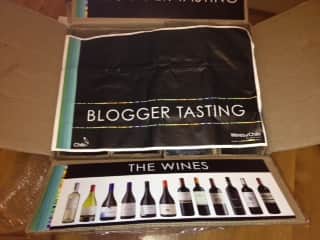 I recently participated in the eighth Wines of Chile Blogger Tasting:  A Chilean Terroir Master Class.  The tasting was led by Fred Dexheimer, Master Sommelier, who participated from Santiago joined by 12 Chilean winemakers including a representation of women winemakers.  The focus was the breadth of the region’s terroir.  The Wines of Chile’s PR folks always do things first class, so I was excited when a well branded case of several varietals including sauvignon blanc, pinot noir, cabernet sauvignon and carmenere arrived at my door prior to the tasting.

Chile actually has several hundred years of wine heritage –in parallel with the arrival of the first Spanish conquerors. By mid-19th century, Chilean businessmen started looking at France as a model for winemaking and they brought back rootstocks to Chile.  In the 80s, Miguel Torres, a well-known Spanish winemaker, started making wines in the Curicó Region and began state-of-the-art winemaking and the expansion of other regions.

We tasted 12 wines from several different regions and I was surprised by the diversity of the wines: 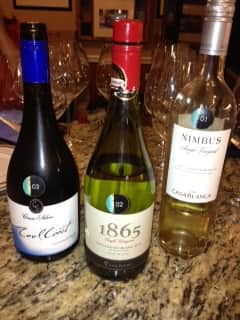 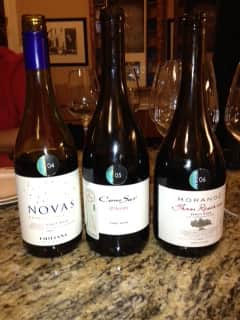 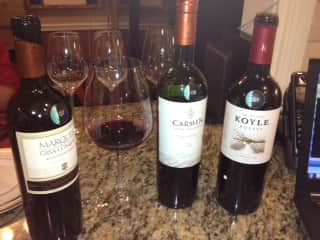 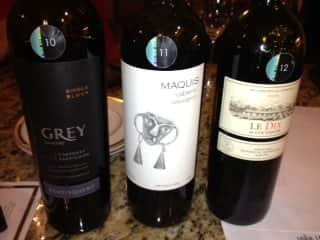 This is my second time to participate in a #winesofchile tasting and the evolution and diversity of these wines continues to impress.

2 thoughts on “Wines of Chile: A Terroir Master Class”