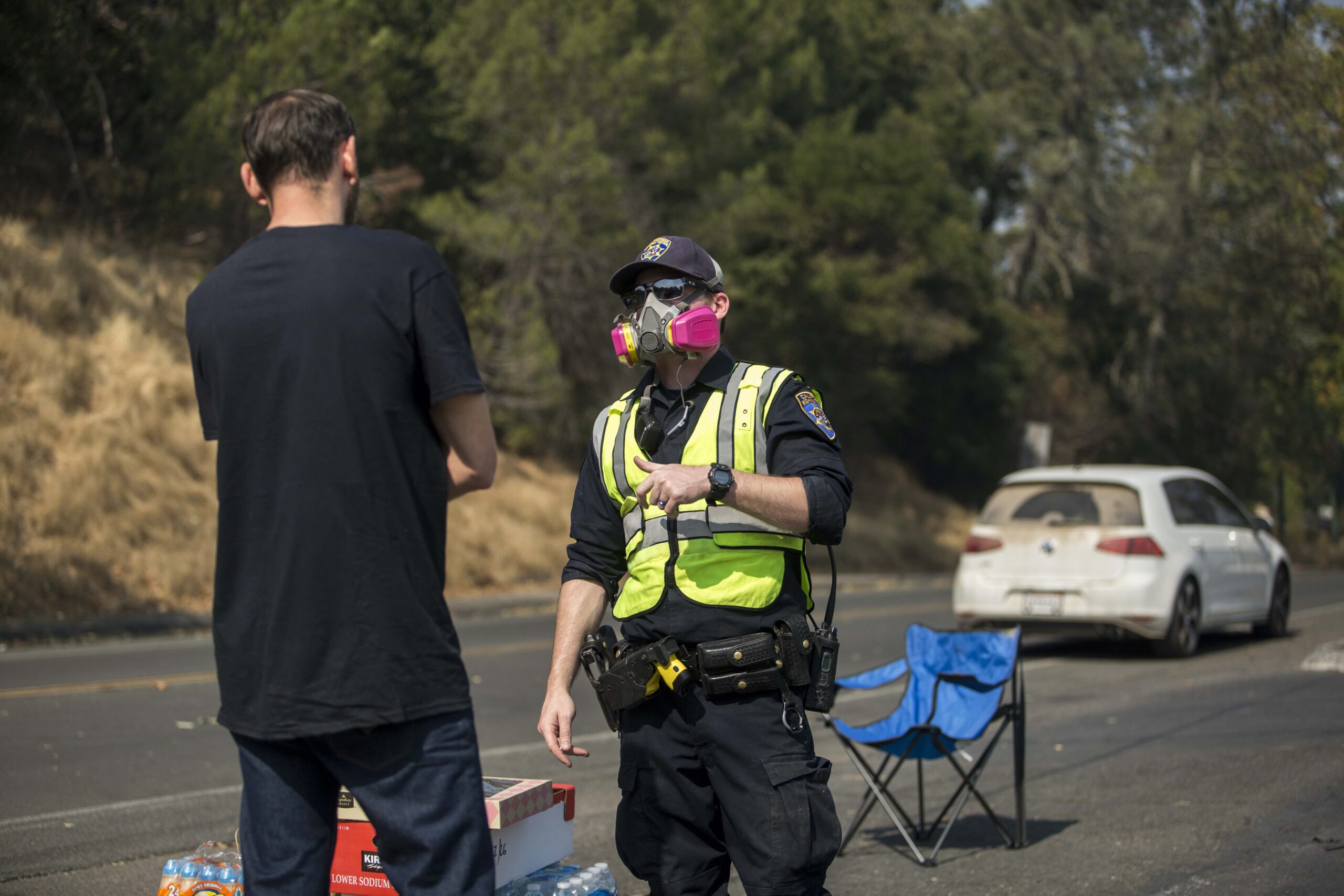 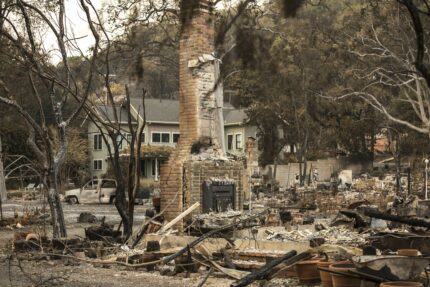 Each Fall, it seems the horror sequel starts again for those who live in wine country.  It’s fire season and like clockwork it seems to repeat itself annually.  This year, the horror was magnified with the timing of harvest.

No one knows the genesis of the fire that began in the early morning in St. Helena, which was named the Glass Fire.  Fueled by triple-digit temperatures and high winds, it quickly spread to Sonoma County. 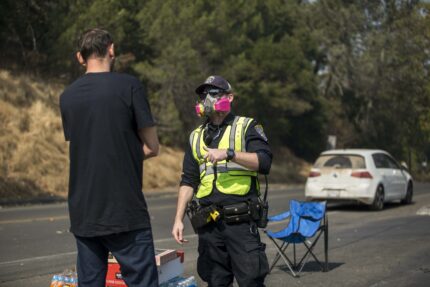 Thousands of people have been evacuated, 67,000 acres of wine country land have been impacted, 600 homes have been lost, 31 wineries, restaurants and some esteemed resorts have been damaged or destroyed (also validated through San Francisco Chronicle, East Bay Times, but those have firewalls, as well as numerous wineries and Wine Spectator).  As of Thursday, the Glass Incident Fire is at 58 percent containment and full containment is expected by October 20.  But thankfully, no lives have been lost as of this writing.  And while there is still a long way to go to rebuild, Napa and Sonoma have shown resiliency and strength in the past and will do so again.

On a very small scale, I know what it is like to leave a burning building with only the clothes on my back.  Over 20 years ago, we had a house fire. But what was very different in our case, was my livelihood and community was not meshed into the place that burned.

Because my readers are a community of people who want to take action, here are ways you can help: 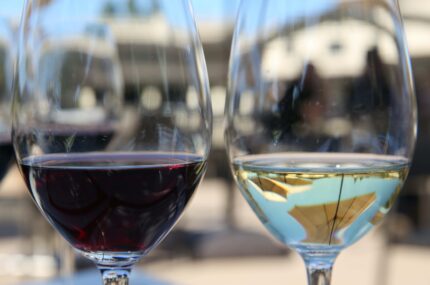 BUY WINE – directly from the wineries or seek out their labels.  Many of these wineries were lost or sustained extensive damage.  And this doesn’t even include the list of wineries declaring their entire vintages lost to smoke taint.

In addition, there has been serious damage to Calistoga Ranch, the three-Michelin-starred Restaurant and golf shop at Meadowood Resort and White Sulfur Springs, a Calistoga institution.

There are also some ways beyond buying wine to make a direct contribution: 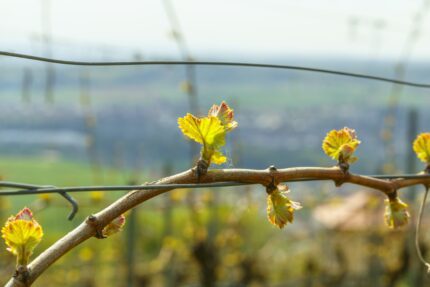 And most importantly, go back and visit when the smoke clears.  According to Tom Corringham, a researcher at the Scripps Institution of Oceanography, he estimates (early) the damages to the wine industry as being over $20 billion just this year.  That is a direct cost only.  It’s going to take a village of our support to help get the wine community we love back on course.