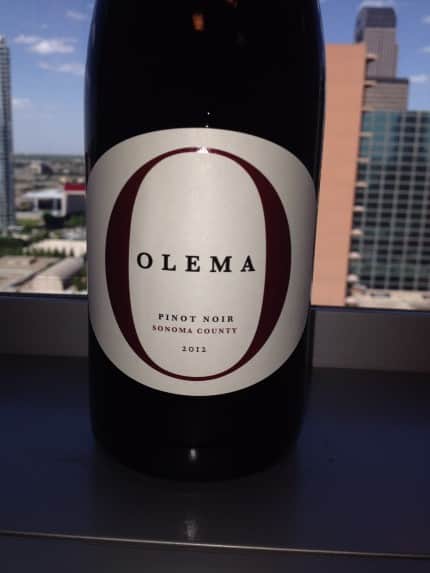 If you’ve been following Dallas Wine Chick since I started my job as the head of marketing for an energy software company, you know that I work with a great group of people who are more than willing to step in and “assist” in the tasting of wines.  We started #thirstythursdays which evolved into #winewednesdays and then occasionally turned into #tipsytuesdays.  My travel has been challenging lately, so when we were able to gather, I would open a large number of wines that I needed to review.

The latest tasting included 25 wines from Spain, France, California, Argentina, Italy and even two ciders – the first time that I have ever been given cider samples.  These were the 14 that made the favorite list: 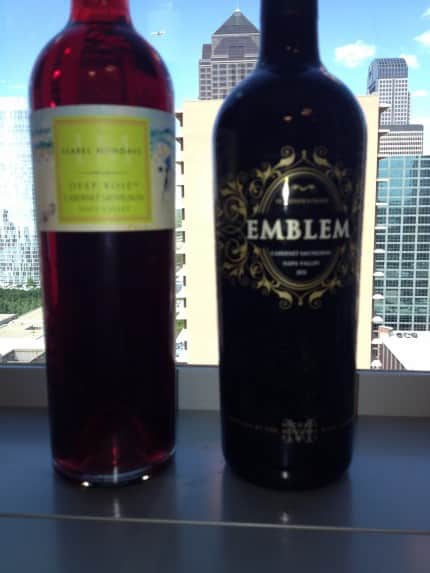 2013 Isabel Mondavi Deep Rose Cabernet Sauvignon – very crisp with raspberry, strawberry and apple. I’ve come over the years to enjoy rose much more than I used to and wines like this have caused that evolution.

2011 Chateau Lamothe de Haux Blanc – this was a delightful white wine with crispness, character and balance at $13.  Refreshing and with a great minerality. 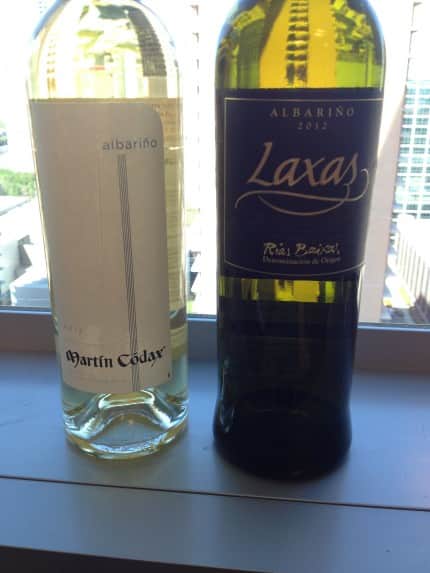 2012 Martin Codax Albarino – I am a huge fan of this wine and Albarino wines in general.  This one had great minerality, pear, white peach and notes of citrus.

2012 Laxas Albarino — lovely and also well regarded.  I tasted pineapple, orange, apple and apricot.  It was also a great expression of this grape.

2013 Cune Monopole Rioja – tropical fruit, jasmine and other floral notes make this a perfect wine for a hot Texas Summer. 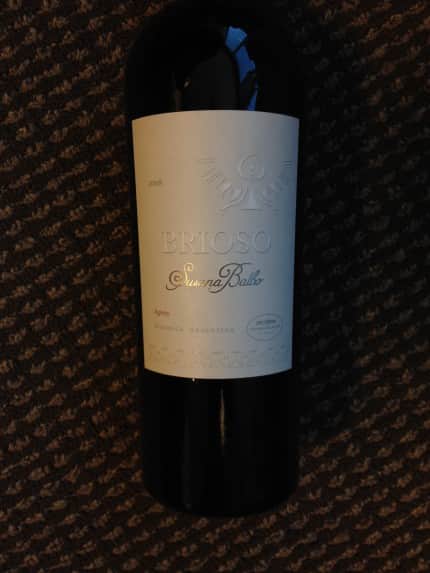 2008 Susana Balbo Brioso Agrelo Malbec – this was one of my favorite reds of the tasting and personified what a Malbec should taste like.

2012 Olema Pinot Noir – black cherry, all spice, black pepper with some of the earthiness that comes from Sonoma Pinot Noirs.  It was a head turner.

NV Rare Red 4 Grape Blend – a blend of Zinfandel, Petite Verdot, Petite Sirah and Merlot from Lodi, Paso Robles and the Central Valley.  This is your perfect pizza wine at $10.

2012 Rios de Tinta – I thought this was a very affordably priced everyday Chilean table wine.  I got notes of blackberry, mocha and plum. 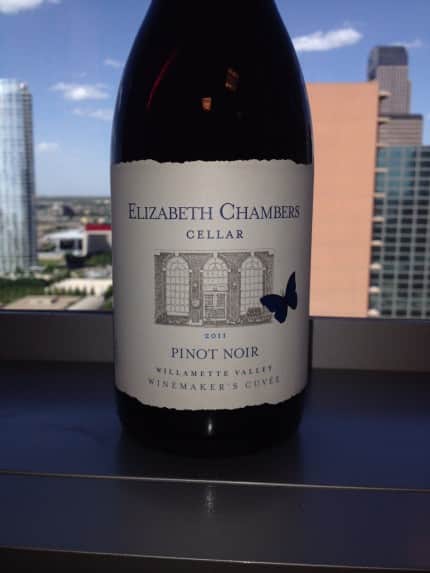 2011 Elizabeth Chambers Winemaker’s Cuvee Pinot Noir – this was delicious and I tasted mushroom, plum, black cherry, truffle and violets.  I so enjoyed this and am very glad this Oregon-based winery has expanded nationally and to Texas. 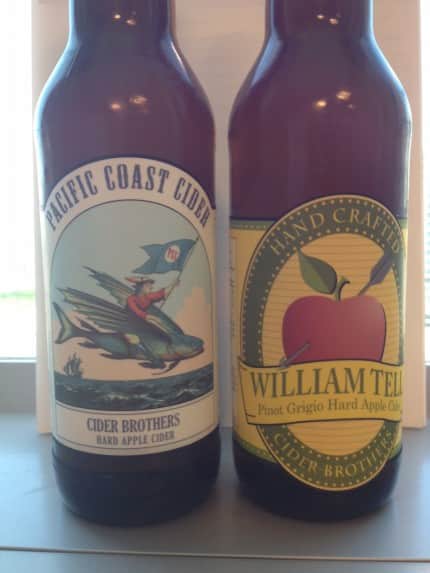 I am new to craft ciders so it was fun for me to learn more about Michael & Paul Scotto’s approach to bringing wine making techniques to making hard apple cider.  They use a combination of five different apple varieties and the process of making wine and making cider have many similarities.  We tried two versions – the William Tell Hard Apple Cider and the William Tell Pinot Grigio Hard Apple Cider.  I liked them both, but the 15 percent of Pinot Grigio had a special something.  It was delicious, refreshing and tasted like a baked apple.