A Trip to Ehlers Estate Many Years Ago

I’m not going to mention that movie. The one that maligned an entire varietal of wine.  Granted, it was time for a wake-up call as many Merlots stopped being great due to over planting, but a 2 percent drop in sales based on one movie tells you the power of pop culture. It’s taken a long time for Merlot to bounce back. Today, it is the most popular wine in the U.S.

Merlot is French for “the little blackbird” and is the term for the red grape variety grown in climates around the world. It is used as its own varietal and as a blending grape in Bordeaux wines and is one of the top planted in the world. 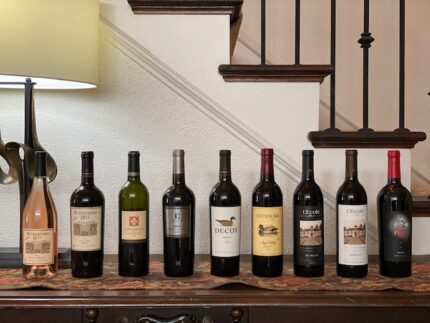 Line Up for Merlot Month

The earliest mention of Merlot (or Merlau) was on a label in Bordeaux in 1784. It is one of the world’s most widely planted grapes and France accounts for 2/3 of its plantings. It is also found in Italy (where it is the country’s 5th most planted grape), Algeria, California, Romania, Australia, Argentina, Bulgaria, Canada, Chile, Greece, New Zealand, South Africa, Switzerland, Croatia, Hungary, Montenegro, Slovenia, Mexico and other parts of the United States such as Washington, Virginia and Long Island. Merlot is one of the most popular fine wine varieties globally with more than 720,000 acres planted worldwide.

According to Wine Enthusiast (and I agree), the best Merlot has a range of flavors, ranging from graphite, herbs and blackberries, to black cherries, plums, and cocoa, often layered with notes of clove, vanilla, and cedar when aged in oak. Wine Enthusiast has some great background about Merlot if you want to dive in further.

But October is the month for global Merlot lovers to stand loud and proud to celebrate this great grape. For the eighth year, wine lovers and producers around the world join together for #MerlotMe, a global movement celebrating Merlot Month.  Visit Merlot Me for more information.

I received a great assortment of Merlot samples (even a Merlot rosé) from California and Washington to try as well as an Old World sample from France. I am making great progress with the samples, but I wanted to make sure I posted in the month of October so you could all join in the merriment.

Let’s talk about the wineries and wines I received: 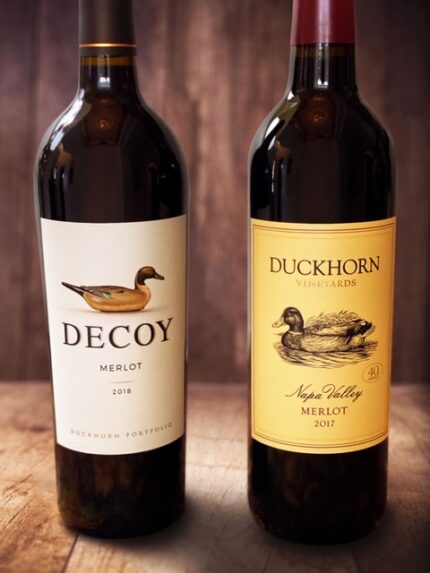 Recognized as one of the Top Wineries for 2020, Duckhorn Vineyards has spent forty years establishing itself as one of North America’s premier producers of Napa Valley wines. Co-founded by Dan and Margaret Duckhorn in 1976, the wine is made by Winemaker Renee Ary who barrel ages wines from separate lots. I had the chance to visit with Renee several years ago in Dallas and find out more about her story. 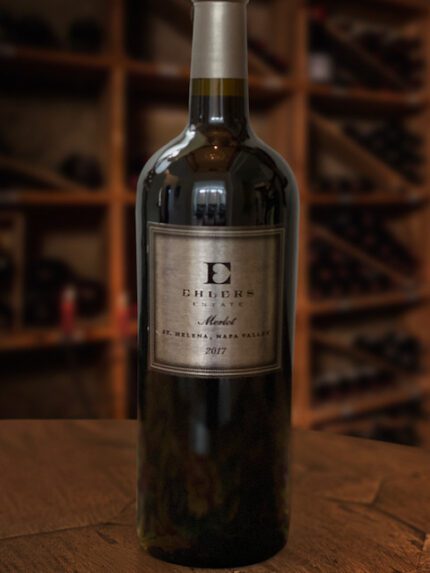 Bernard Ehlers bought a vineyard in the late 1800s and replanted the vineyard and completed construction of the stone barn that now hosts the tasting room.  His wife ran the Bale Mill Winery until the 1920’s (and during Prohibition).

A century later, Jean and Syviane Leducq acquired the winery and understood how well the Bordeaux wines they loved would do at this vineyard. I had the chance to visit a few years ago and it truly is a special place. 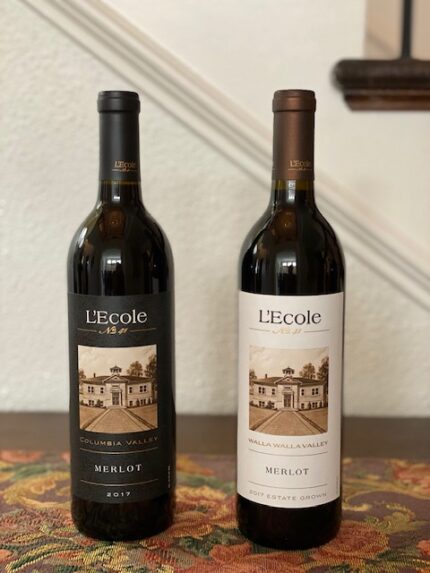 L’Ecole Nº 41 is French for “the school”. The winery is located in district 41 in historic Frenchtown, a small community outside of Walla Walla. L’Ecole was the third winery established in the Walla Walla Valley and has been making wine for 25 years.  The winery is one of the most well known in the region.

I also had the chance to visit several years ago. My story is here. 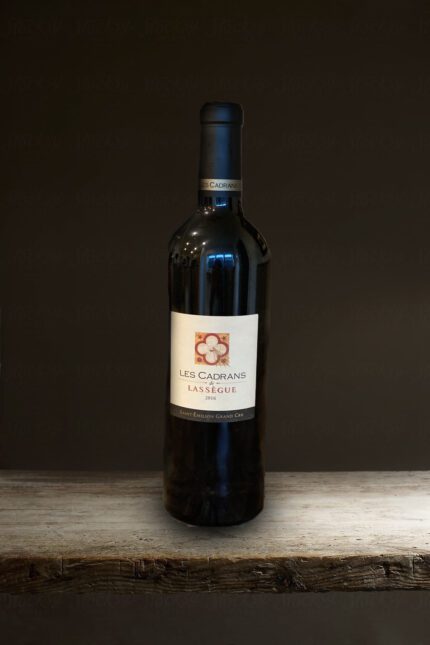 Chateau de Lassègue (the website was broken at time of publication, so this takes you to Jackson Family Wines, the parent company).

Located in the appellation of St. Émilion, Bordeaux, France and first built in 1738, the estate was purchased by the Jackson & Seillan families in 2003. Ornate  sundials  adorn  the  façade  of  Château  Lassègue, a beautiful  18th  century  Château. This wine is the second label of Lassègue and is a blend of Merlot and Cabernet  Franc. 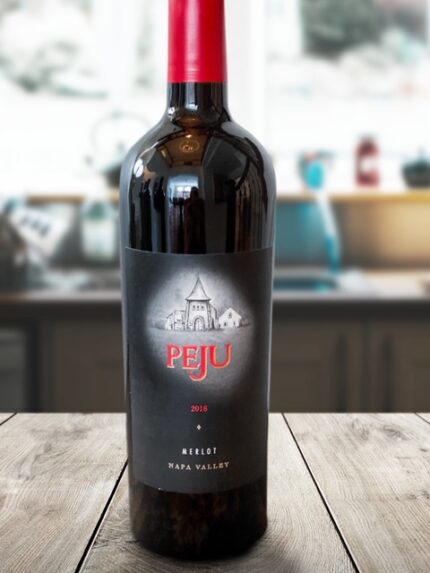 A love of farming and a passion for wine brought Tony Peju to the Napa Valley and he purchased Peju in 1983 with his wife, Herta. Born near the Caspian Sea, Tony’s ideas for Peju Winery were derived from his experiences in France, England and Los Angeles. More than 35 years later, his daughters are running the business. The winery is farmed sustainably and it is certified Napa Green.

Founded in 1972, Rutherford Hill Winery is one of the pioneers of Merlot in California. The  grape growers studied the geography of the region and capitalized on climate and soil conditions that resembled those of Pomerol, the Merlot-growing region of Bordeaux. Today, Merlot remains the flagship wine of the company with 75 percent of Rutherford Hill’s production dedicated to this varietal.

Merlot is in the midst of a transformation when it comes to consumers, but for those who never stopped drinking it, we know the truth. It’s diverse, it’s lush, it’s dense, it’s delicious and it has rightfully earned its place at your table.

2 thoughts on “Stop Giving Merlot the Side Eye”