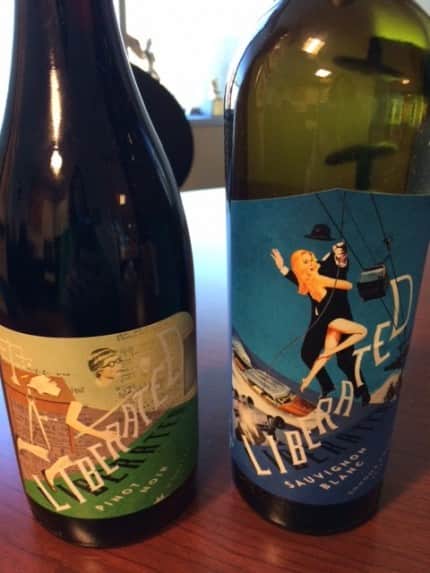 It’s October and there’s been so much going on that I haven’t done a wine round up since before the Wine Blogger’s Conference this Summer.  As the wine continues to stack up and makes my personal work space much more contained (I know, wine blogger problems…), I thought I’d go through a few wines that I did have the opportunity to try. 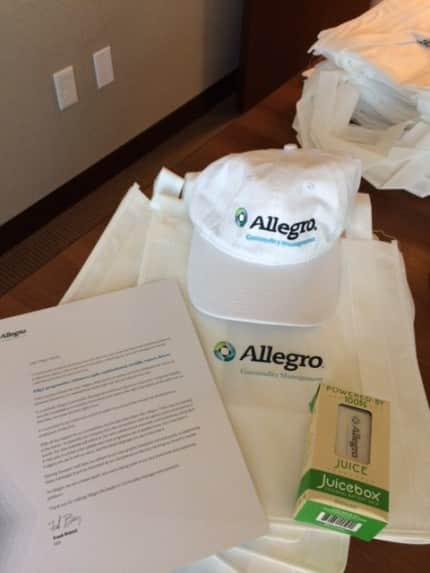 The company where I work is in the process of refreshing its brand, which is a big deal for any company but even more so for a company that has had the same look and feel for 31 years.  My team has been working hard so I wanted to open some wine for them.  The Liberated Wines had a tagline of “Free Yourself from Convention” with branded personas for each wine so those were the wines that we opened.

We tried the 2014 Liberated Sauvignon Blanc which was a nice crisp wine with notes of lime, a good balance, floral notes and tropical fruit.  The 2013 Liberated Pinot Noir was also balanced with notes of cherry cola, earthiness and a touch of earthiness. 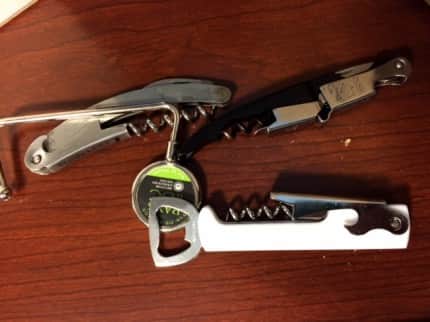 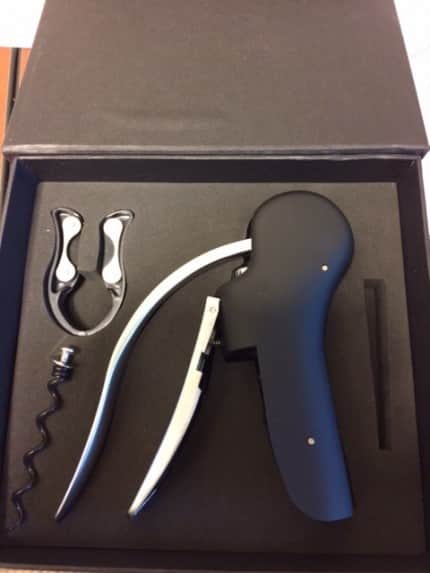 I had also received the Vinomaster wine opener to try. Usually Thirsty Thursday has a minimum of five bottles and sometimes up to ten.  Most of the time the heavy lifting or uncorking is on my shoulders.  I have a lot of openers in my office and I’ve tried a lot of wine accessories.  The Vinomaster made it simple.  Center the bottle, pull down and then up.  Viola.  The wine is open.  It came well packaged and will now make my life so much easier.  I’ve seen it listed between $60-80 US, but it’s currently on Amazon with a Prime Membership at $36.