It’s time for the April and May recap of Maniac Monday, Wine Wednesday, Thirsty Thursday or whenever I could get the work gang together to taste the massive buildup of wine that is happening in my office this Spring.

We tried 15 wines and I’m going to mention 13 of those wines as the highlights – remember these are all price points ranging from $12-$60, so these aren’t apples to apples comparisons: 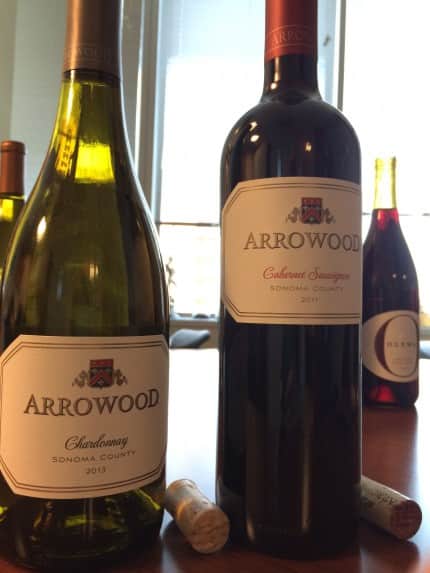 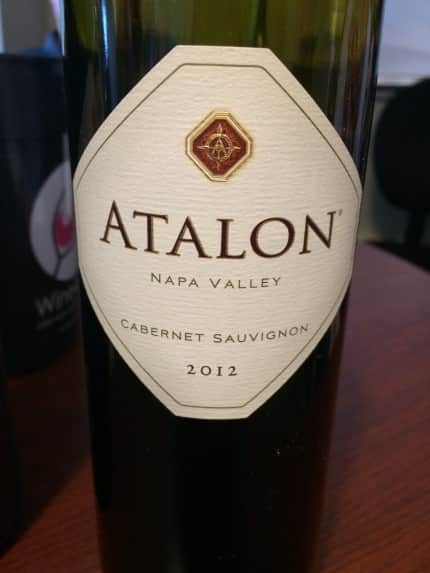 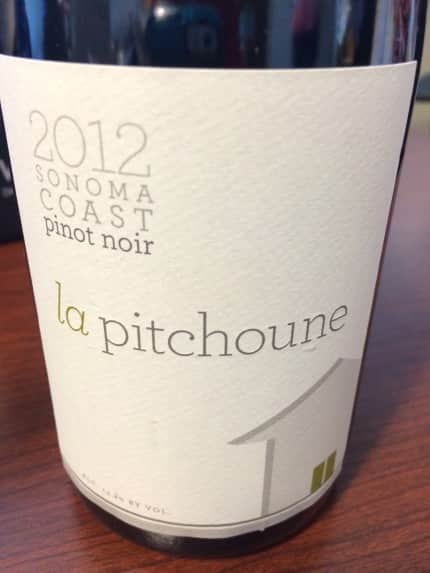 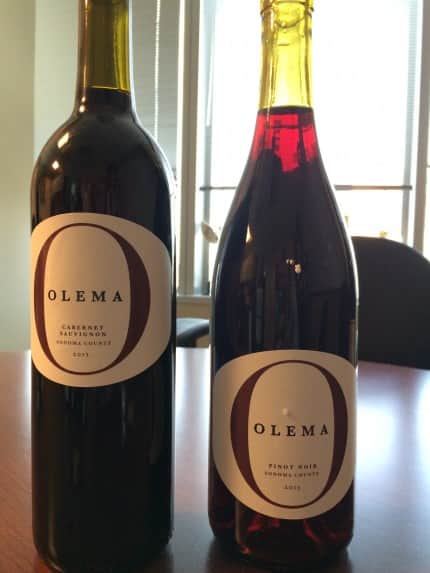 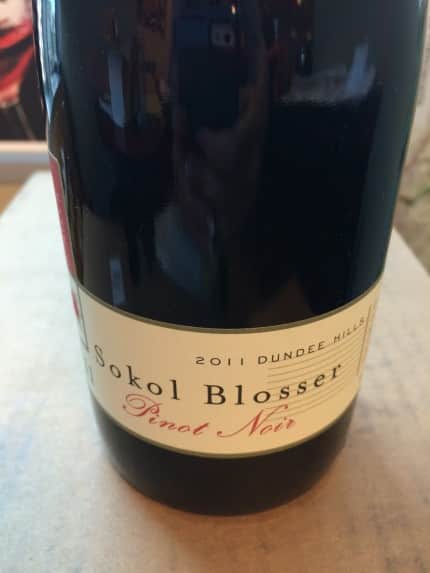 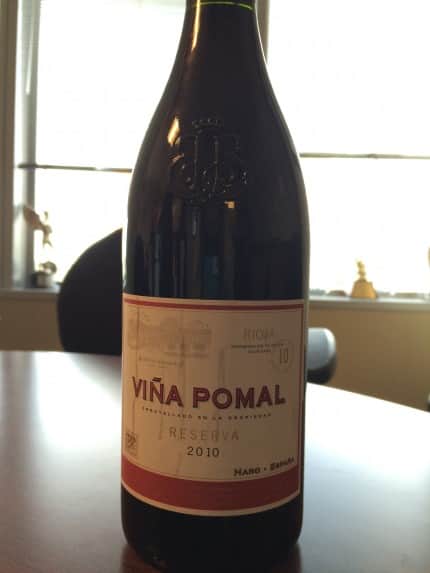 2 thoughts on “May Wine Roundup”