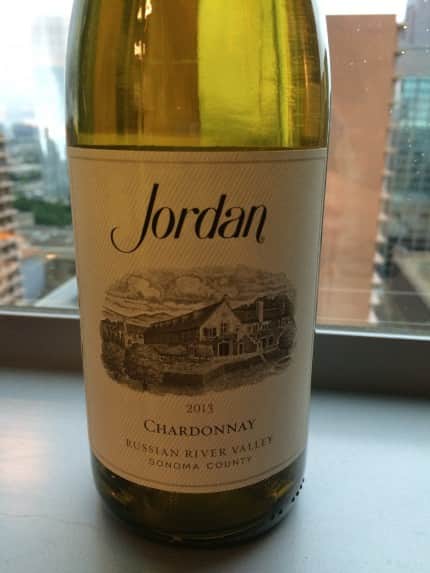 It’s June, it’s hot and it’s time for the round-up of wines that made the grade this month.  It’s a mix of red and whites that consisted of wines from around the globe.  We tried many more than what made this column.

The notable wines from California, Australia, France, Spain and Greece were as follows:

2013 Jordan Chardonnay – tropical fruit, a touch of oak, but well balanced with a nice minerality that made it perfect for a seafood dinner accompaniment.

2011 Ktima Tselepos Blanc De Gris Moschofilero – I tried a few Greek wines, but this one topped my favorite list.  Great acidity, citrus and minerality.  It was great. 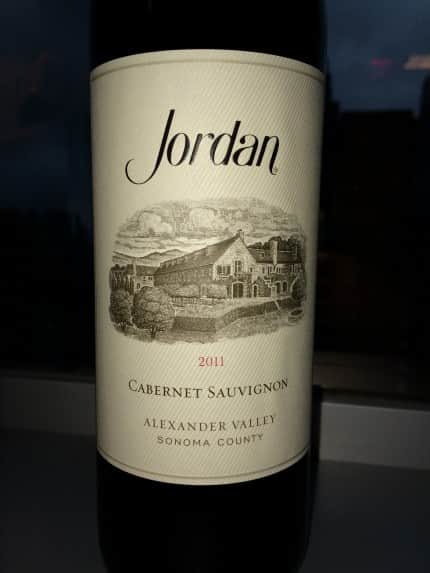 2011 Jordan Cabernet Sauvignon – what can say I say?  Jordan makes delicious wines.  This had notes of chocolate, cassis, blackberry, herbs and vanilla. 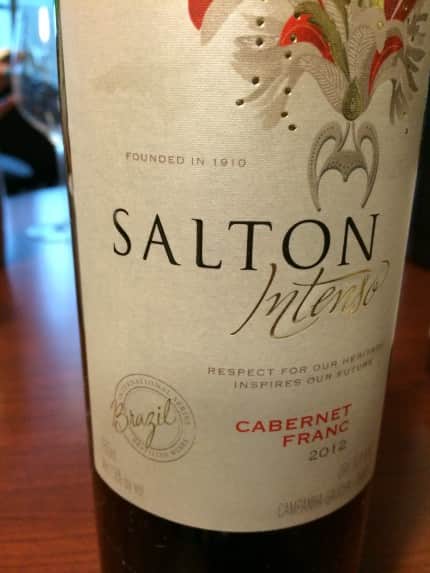 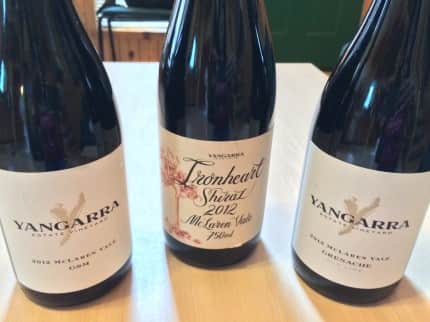 2012 Yangarra Ironheart Shiraz – whoa – deep dark fruit, mocha, blueberry and earth.  This one blew me away. 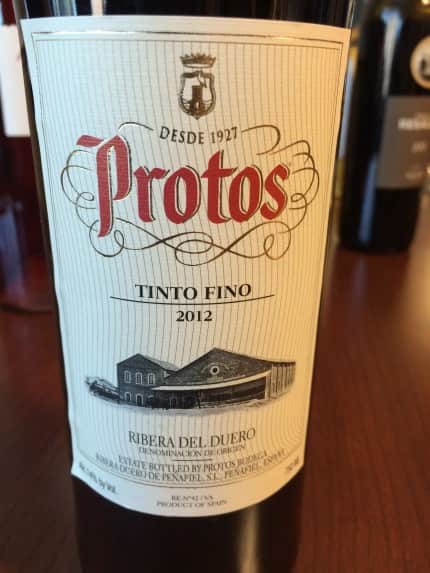