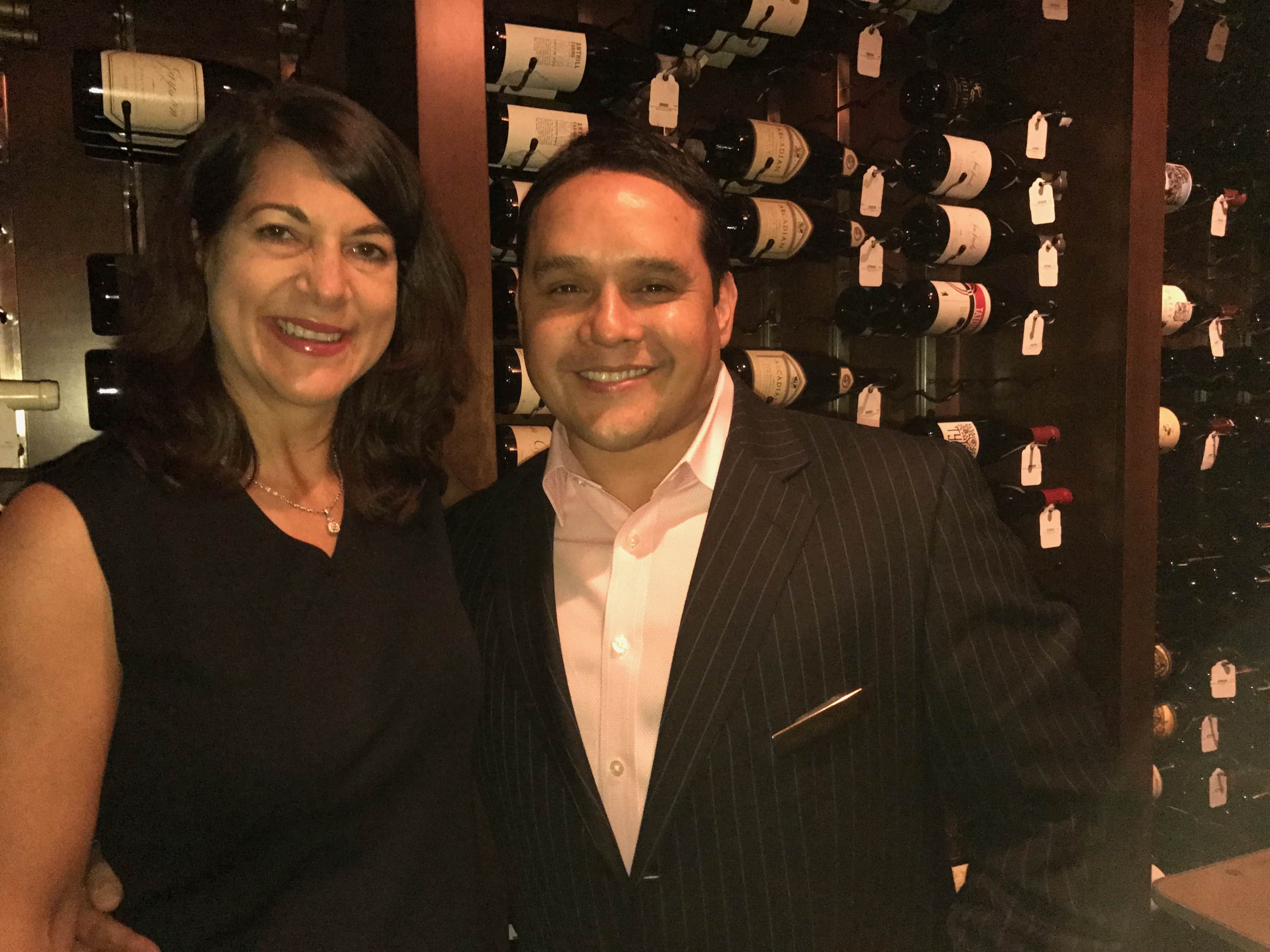 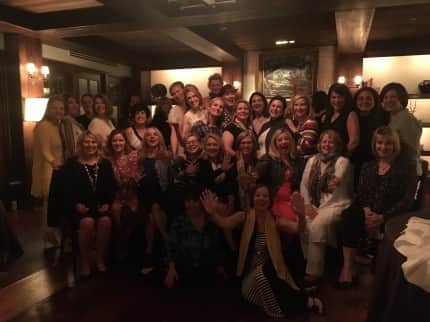 The Women of EWR

The story of wine is often unpredictable.  This weekend I attended a Leadership Retreat with 40 plus women who are a part of the Dallas Chamber’s Executive Women’s Roundtable.  This is a group of C-level women who are usually the only females sitting in a leadership role in some of the biggest companies in the world.  We come together for this retreat once a year to learn, laugh, network and reconnect with the other women in the room and ourselves.  This year it was at the Montage Palmetto Bluff in Bluffton, South Carolina.

Naturally, wine is a part of this process.  On Friday, we gathered at the River House in the private wine cellar for an amazing dinner.  There I met a true Renaissance man.  Jesse Rodriguez is the Director of Wine and took me for a tour of the cellar, which was amazing and full of hand-selected bottles of boutique and very special wines from around the world. 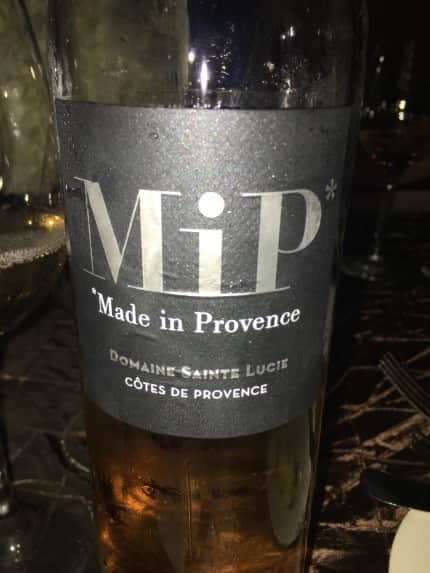 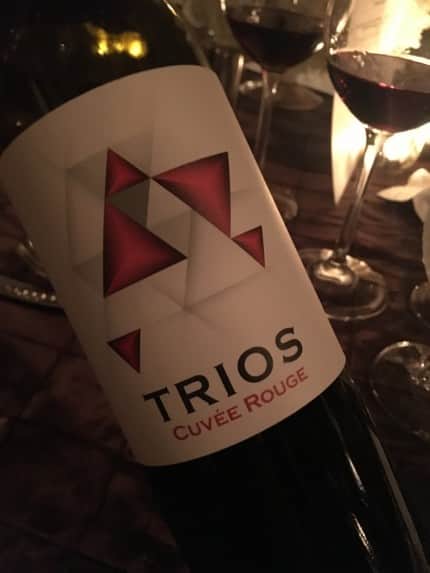 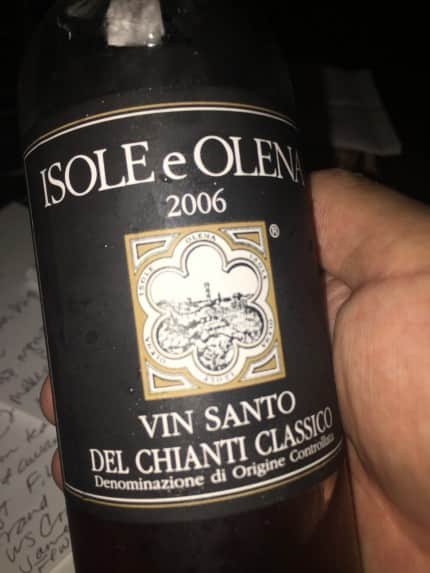 Because this is a leadership retreat, one of the women asked him a very pointed question about legacy that we had been discussing during the conference.  At that point, we found out the many nuances of Jesse.  He builds the best wine lists in America with a list of coveted awards from the Wine Spectator Grand Award as well as Forbes.com’s “America’s Best Spots for Wine” as well as the first ever nomination for the James Beard Awards Semi-Finalist for Outstanding Wine Service and one of Wine Enthusiast’s “100 Best Wine Restaurants” for two years and the list goes on. He was the Head Sommelier at Napa Valley’s The French Laundry, helping the restaurant become the only dining venue in California to receive a Three Michelin Star rating. 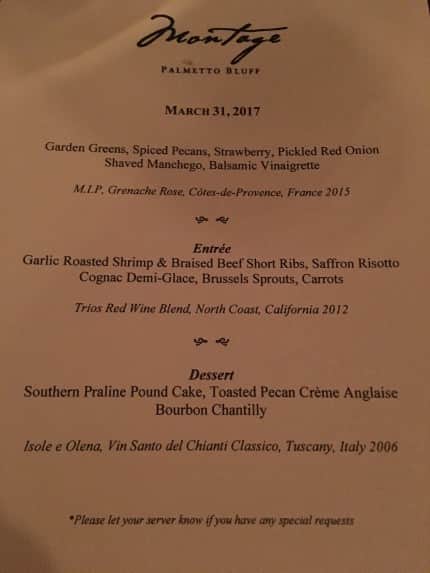 The Menu and Wines from the Dinner

He is relentless in his own learning.  Jesse is an Advanced Sommelier by the American Chapter of the Court of Master Sommeliers, is credentialed as a Certified Wine Educator by the Society of Wine Educators, and has completed the Diploma level through The Wine and Spirits Educational Trust (WSET) and is in his second year of his Masters of Wine certification. Rodriguez was named one of “America’s Best New Sommeliers” by Wine & Spirits magazine in 2007 and one of StarChefs.com’s 2010 “Los Angeles-San Diego Rising Stars.”  He was also named “Best Sommelier” by the readers, editors and critics of San Diego Magazine and Ranch & Coast: San Diego’s luxury lifestyle magazine for four consecutive years.

He’s a teacher – he holds a Master’s in Education in Curriculum and Instruction from Arizona State University, where he also received his undergraduate degree.

And most importantly, he is a kind family man with a passion to give back to the community.  He grew up in Beaumont, California, a Southern California blue collar desert town, the grandson of a Mexican farm worker.  He discovered his passion for wine when waiting tables at the Phoenician Resort in Scottsdale.  Jesse launched a six-month campaign to get a job on the wine team and quickly rose through the ranks.

Once he was making “real money,” he created Figueroa Family Scholarship as a tribute to his grandfather 11 years ago for Mexican American students at Beaumont High.  “I was able to put aside $1,000 and that’s where it all began,” he said.  He personally goes back to Beaumont every year to award the grant.  He also serves as a career-long mentor to those recipients.

He’s a wine maker.  He and his good friend and fellow sommelier, Michael Scafiddi, make pinot noir and cabernet sauvignon under the label Kaizen.

And most importantly, he’s one heck of a nice man with a passion for lifelong learning, the artistry of wine and making the customer feel special.

5 thoughts on “Jesse Rodriguez: Sommelier and Renaissance Man Committed to Change the Lives of Others”