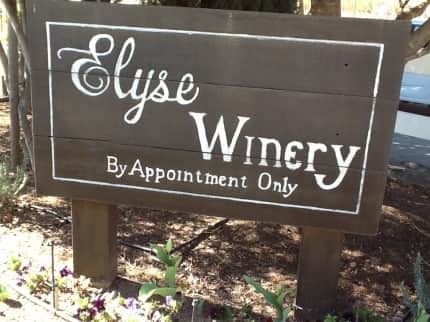 Even before I was lucky enough to get on the blogger sample list for Elyse Winery, I’ve been a long-time fan.  I like Elyse’s approach to sustainable wines, their no fuss approach at the winery and the people have always been knowledgeable, passionate and downright nice.  Rick Saunders was our host and we had a ball with him on the tour and trying the Elyse wine line up. 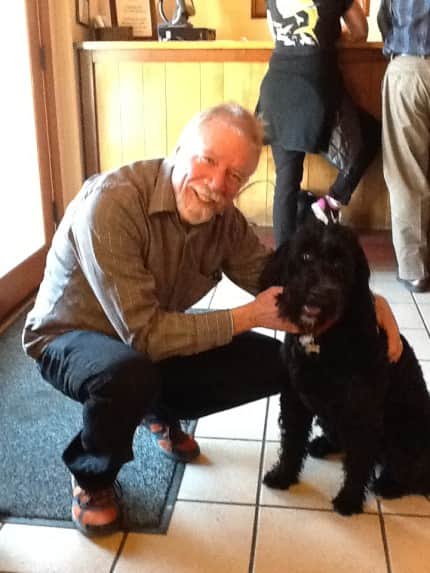 In 2012, Elyse celebrated its 25th harvest from its very first crush of 4.5 tons of Zinfandel when Ray and Nancy Coursen made 286 cases of their first wine.   In 1997, the current winery and vineyard was purchased on Hoffman Lane.

Their focus hasn’t changed – great wines prepared with artisan grown ingredients that pair well with food. Today the production is 10,000 cases with international distribution.  The two brands – Elyse and Jacob Franklin are named after their daughter and son. 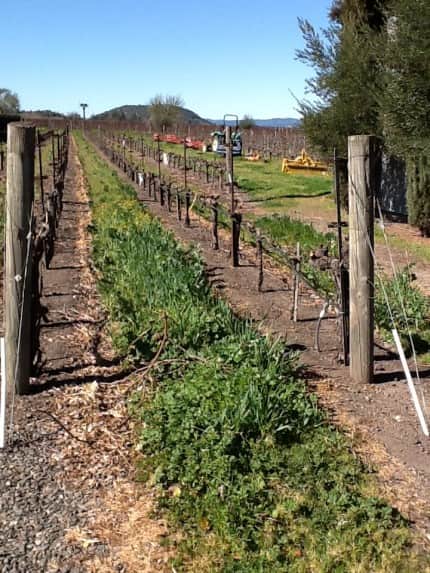 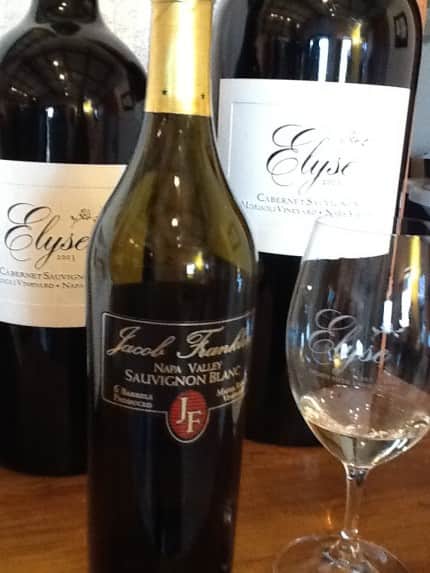 It was a fabulous end to a behind the scenes trip of good wine, great food and great people.