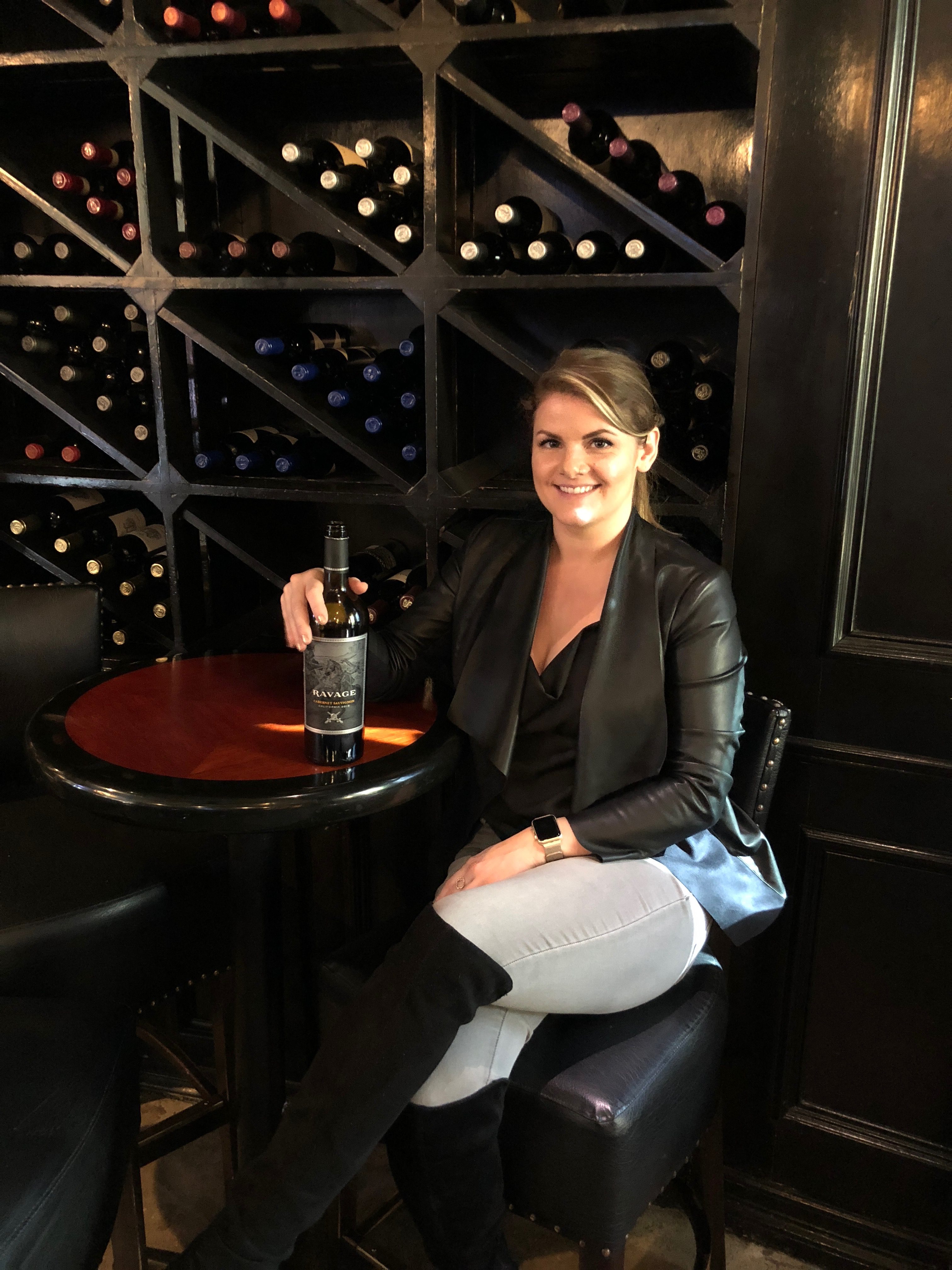 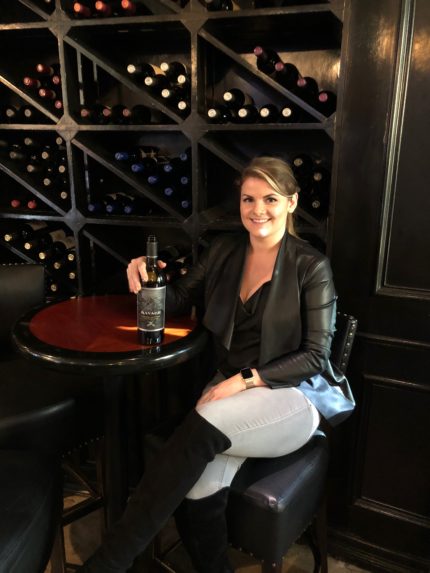 Ravage Winemaker Bryce Willingham has always known she needed to find a place where there was not a “recipe to follow.”  When she moved to Lodi and landed at Ravage Wines, she was given the opportunity to create a brand from the ground up and knew she had found her calling.

“From the label you see on the bottle, to the work I do in the vineyard, this is truly me,” she said.  “I created this.”  Speaking of the labels, the shield on the cabernet with the 17th century etching is “inspired by the knight’s code of courage and camaraderie.”

Bryce talked about the creative license that Constellation Brands gives her as a winemaker.  “No one feels this wine more than I do – it’s an intensified passion.”  I asked her to talk about her vision for what she wants consumers to feel as they open her wines.

“With the cabernet, I was looking for a wine that was drinkable and approachable.  One that you pick up and take to a dinner party and share with friends.  I believe wine is an experience – you are surrounded by celebration and I want that to add to the experience, she said.  If you think about when you drink wine, you toast to new adventure.  I want to be part of that.  I want consumers to be happy with the wine that they brought home.”

The 2015 Ravage Dark Red Blend and 2016 Ravage Cabernet Sauvignon were the two that we tried at Al Biernat’s during our lunch.

The 2016 Ravage Cabernet is aged in new French oak barrels and has notes of blackberry, blueberry, cherry, crème brulee, vanilla, and mocha.  The 2015 Ravage Red Blend, which was a blend of merlot and petite sirah was heavier with berry, mocha, vanilla, chocolate and spice.

She talked about the tightknit Lodi wine community and how they know each other, help each other out and proactively share ideas to make the region the best wine region in California.  Lodi has become home and she sees herself there for the long-term.

Bryce ended our conversation talking about her upcoming adventure – a Constellation winemaker exchange program to New Zealand.  I have no doubt that this fearless woman will take on the Kiwi nation by storm and will come back with a winemaking skill or two that she’ll add to her arsenal.

2 thoughts on “A Chat with Ravage Winemaker Bryce Willingham: Doing It Her Way – No Recipes Allowed”