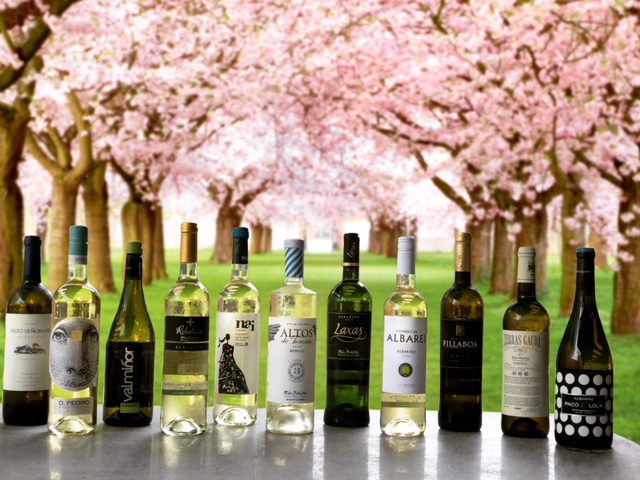 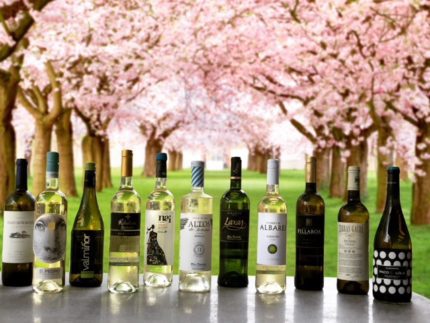 In May, Snooth and Rías Baixas invited a group of bloggers to gather for a Rías Baixas Virtual tasting. I invited the same group of lucky neighbors for our second annual event to explore the diversity of Albariño, a distinctive white wine from Spain from the Rías Baixas region.  We didn’t re-taste any of the eleven wines from last year. 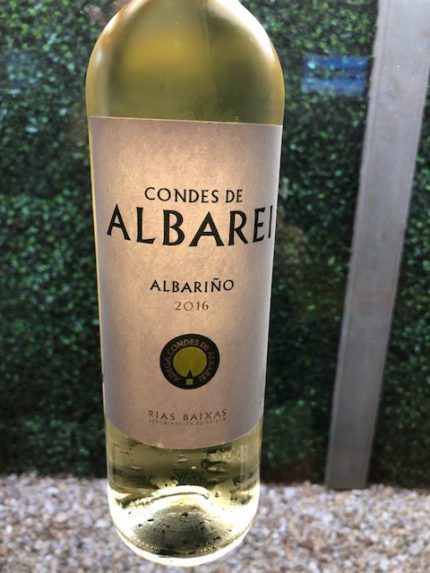 Galicia is located in the northwest corner of Spain and is known for Rías Baixas wine. The Rías Baixas DO was created in 1980, but the DO was changed to simply Rías Baixas in 1986 when Spain joined the EU as laws did not recognize a DO named for a single grape variety.  To be named Rías Baixas the wine must be 70 percent Albariño.  Six other types of wines are also included in the Rías Baixas Albariño, which is 100 percent Albariño from five sub-regions — Ribeira do Ulla, Val do Salnés (the birthplace of the Albariño grape and the oldest sub-region), Soutomaior, Condado do Tea and O Rosal. 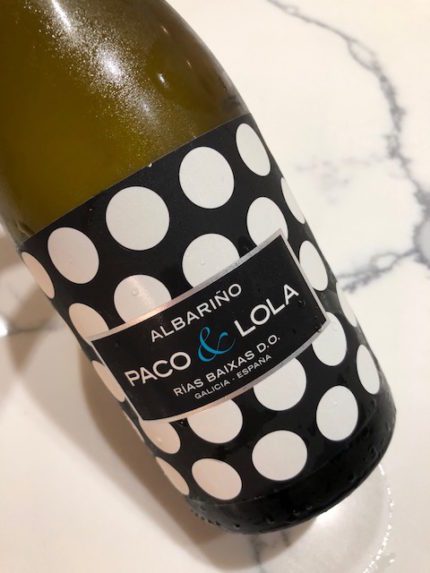 The event tagged under #AccessAlbarino was co-hosted by Rías Baixas Wine and Snooth to market the region through an Access Albariño Virtual Tasting. Co-Founder and Chief Taster Mark Angelillo from Snooth and James Beard Award-winning wine and food writer Lyn Farmer, who also doubles as a voice of Albariño, led us through 11 wines and storied conversation about the region.   Snooth is offering 3, 6, and 9 packs of the wines here. (Paco & Lola and Terras Gauda were sold out): 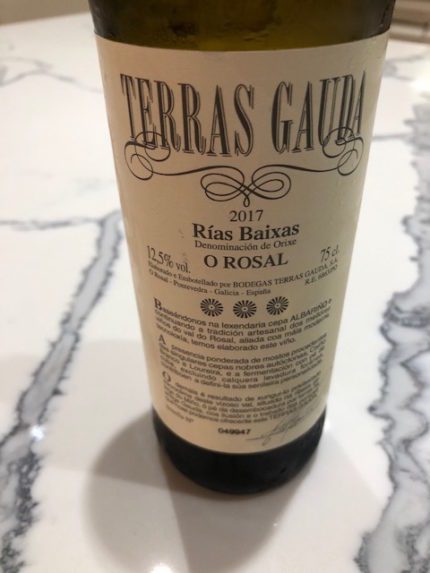 It was fun to taste the eleven wines and once again, the diversity, value and quality of these wines continued to be a common theme. 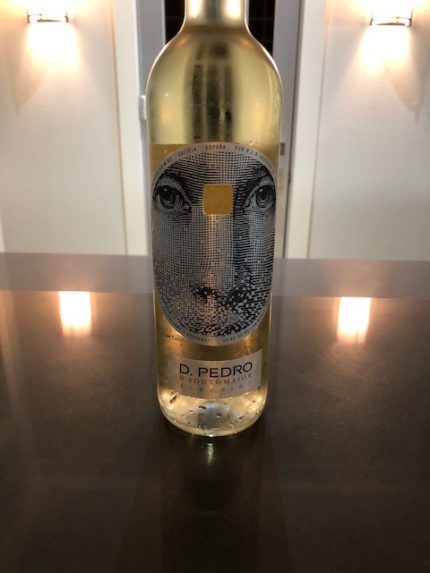 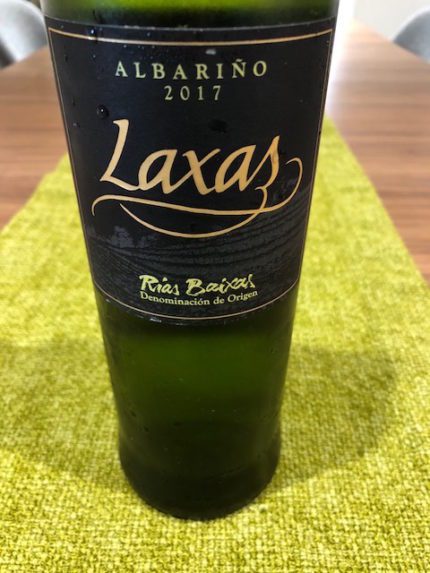 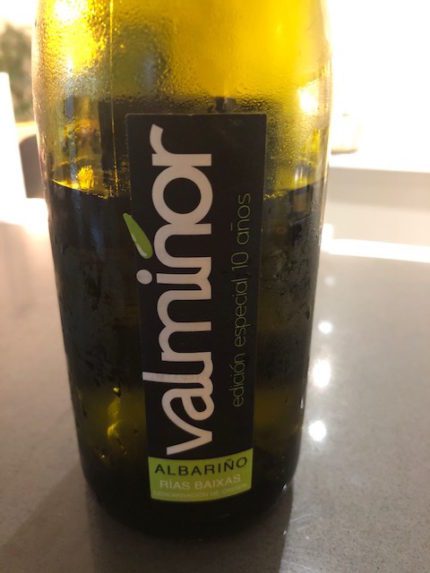 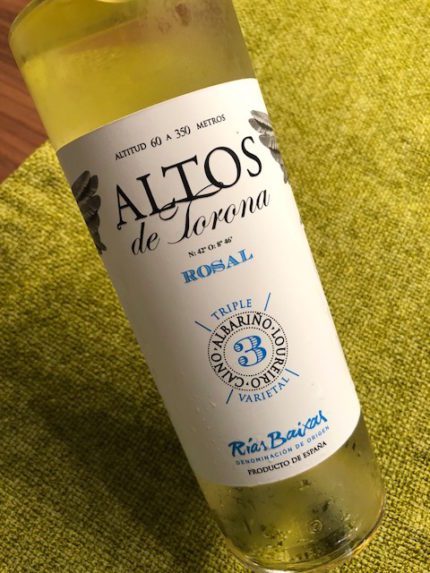 Once again, it was fun to experience the differences in microclimates, terroir and grape varieties in the five sub-zones.  If you are looking for a great and well-priced wine for the Summer, look no further than Albariño from Rías Baixas.  The wines show diversity and it’s a fun side-by-side comparison.