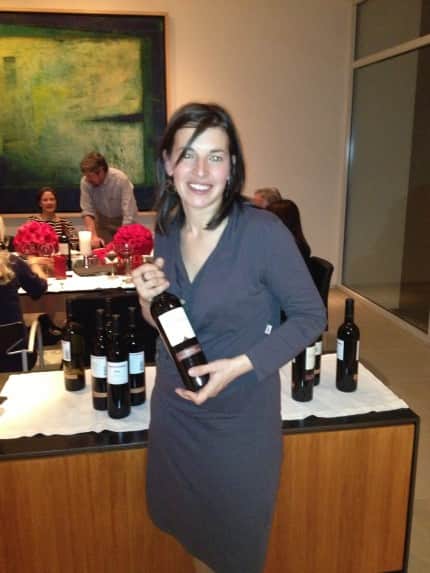 Judith Llop, the winemaker for Morlanda, one of Spain’s shining stars from Priorat, came to town last week and I had the chance to sit down with her at an intimate wine dinner.  Morlanda is part of the Heredad Collection, a small collection of limited-release premium wines from the top estates in Spain.  It is owned by the Ferrer family, who you may know for the widely distributed Freixenet, who uses its wide distribution network to bring great wines out of Spain that would never otherwise reach the United States. 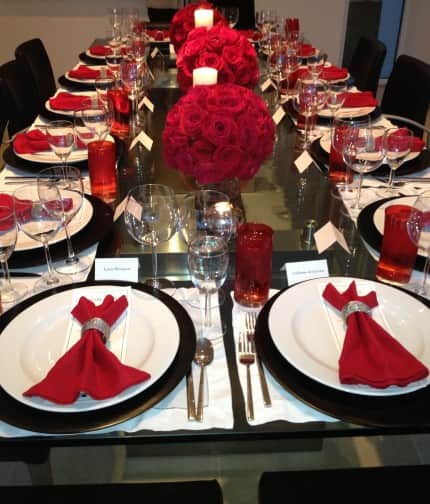 We were invited to the home of Janet Kafka, who runs the Freixenet family’s PR efforts, which is worth a mention as one of the best entertaining houses in Dallas.  The artwork alone is worth its own column.  We started with the Segura Viudas Reserva Heredad, which was a source of much discussion about how much of a value and crowd pleaser this sparkling is.  I personally have served it for many brunches and have always received great comments.

Judith talked about the wines that we would taste and how they truly are “her babies.”  Her goal is to make wines that are drinkable today, which is often not a characteristic of wine from Priorat.  She is the daughter of vineyard owners in Terra Alta in Spain.  After getting her Oenology degree from Tarragona University, she worked for Miguel Torres, Vina Errazariz, among others, before joining the Freixenet group in late 2003. 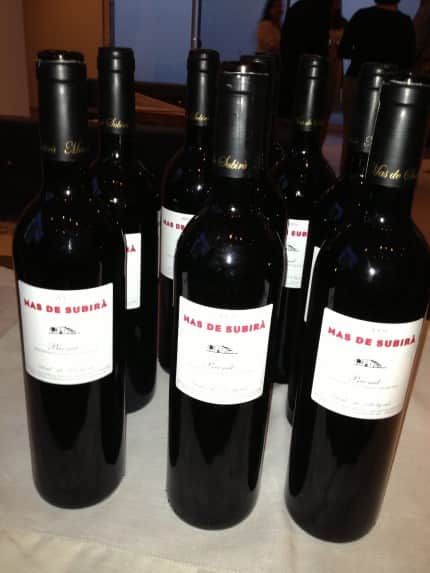 We tried three wines from her collection along with some belt loosening, but very good food.  We started with a Wild Mushroom Souffle with rosemary black pepper demi with the 2011 Garbo from Montsant.   This was young, drinkable wine.  It was very fruity with notes of blueberry. 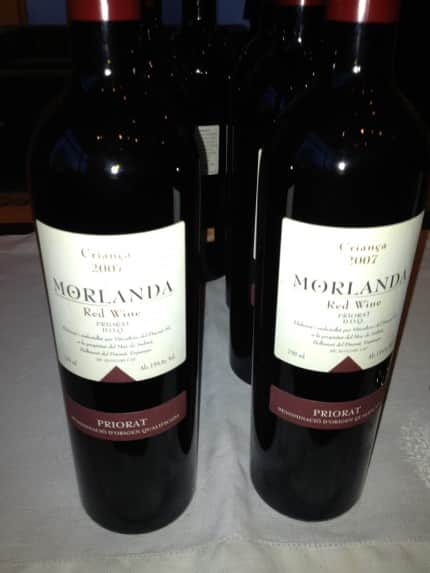 Our next course was Smoked Beef Short Rib with Manchego Whipped Parsnip Cauliflower Puree, Sweet Snap Peas and Peppers paired with the 2009 Mas de Subira and 2007 Morlanda from Priorat.  The Mas de Subira had tons of structure with slate, cocoa, plum and cherry.  The 2007 Morlanda, which I absolutely loved, was full of plum, chocolate, balsamic and mocha.

The more wines I try from Spain – especially from Priorat – the more I realize I how much I am a huge fan of just about every wine I have tried from this region.